Does the Mk3 Focus RS need an oil catch can?

When Mishimoto taken delivery of their development car one of the first jobs on the list was to test to see if the Focus RS Mk3 suffered the same blow-by issues found in the Focus ST and Mustang Ecoboost engines. Lets take a look and what their research and development uncovered. 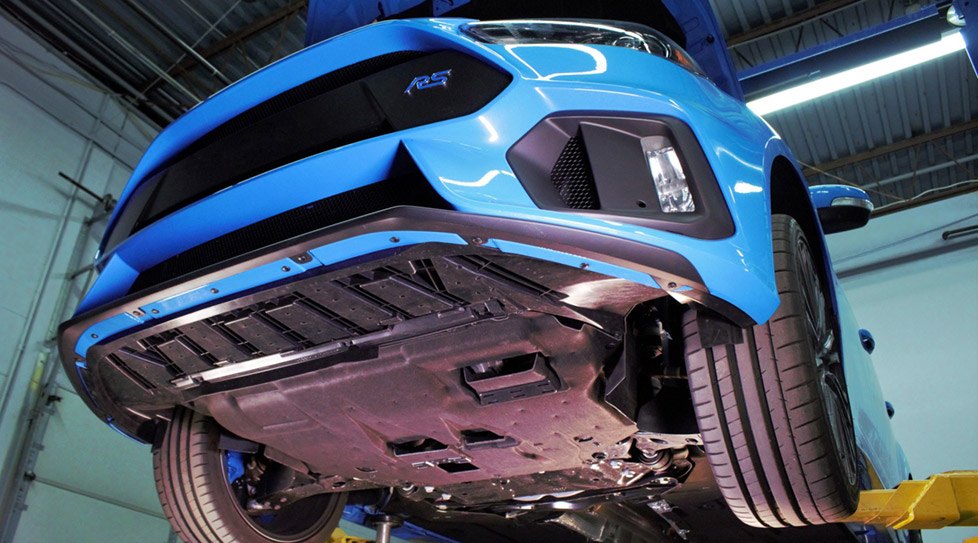 Blow-by is basically the unburnt oil and fuel that blows past the piston and into the crankcase. Even tho modern engines have a crack case ventilation (CCV) for emissions, this directs the blow-by back into the intake to be burned in the combustion chamber which can leave an oily coating on the intake, throttle body and valves. The CCV helps the environment but as you can imagine not ideal for the engines. This is where oil catch cans can help both the environment and the engine by trapping the excess oil in the can and sending the fresh air back into the intake. 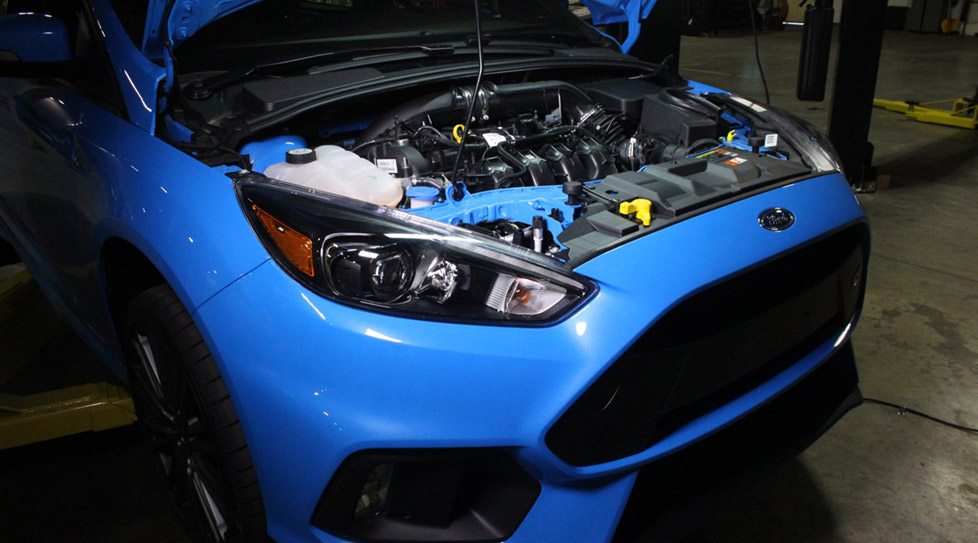 Why doesn’t it come standard with the car?

Ford does not include a factory catch can with the 2016 Focus RS however they do have an oil separator on the side of the block. Mishimoto found during their R&D there was still an oil build up with their can even with the oil separator in place giving them the findings that a catch can is a worthwhile long term investment for owners.

Does the Focus RS need a catch can?

Due to the Mk3 RS running direct injection, installing a catch can will help to trap oil before it gets the opportunity to get to the intake meaning less of carbon build up on the valves. Direct injection are more liable to carbon build-up due to the fuel being sent directly into the combustion camber before washing the valves. A catch can will not prevent the build-up completely but will help the majority of it. 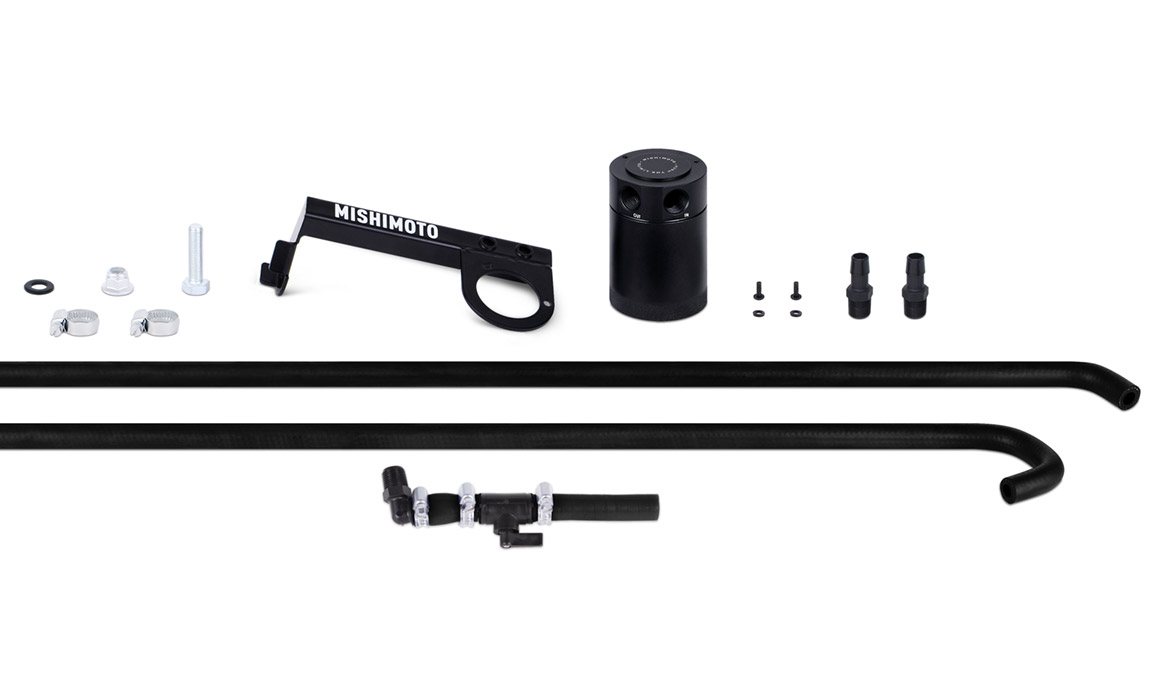 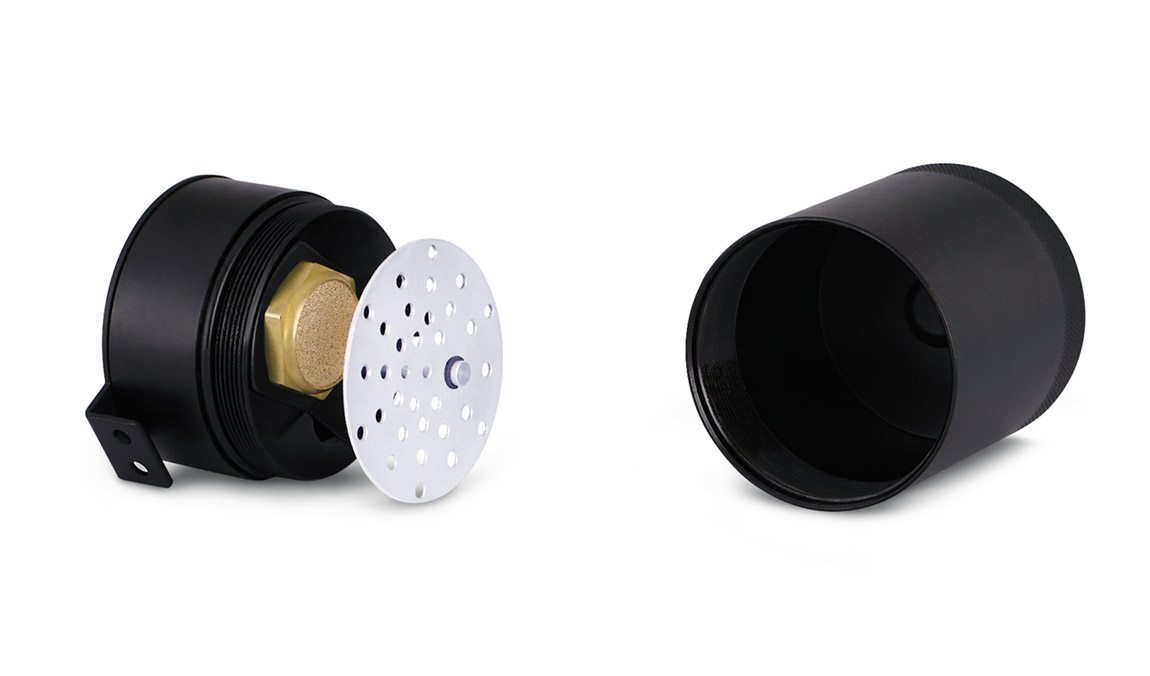 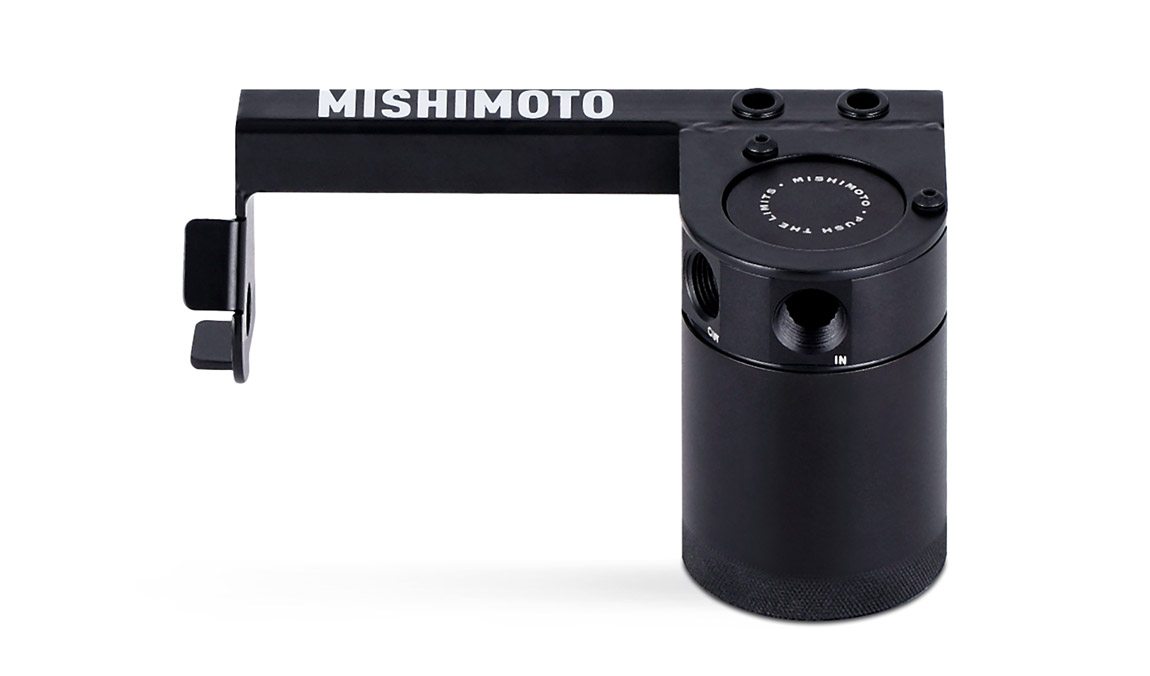 With Mishimoto’s findings on other Ecoboost engines where large amounts of blow-by were recorded the RS was expected to have the same issues as the engines have a lot of similarities especially to the Mustang. Even after 1000 miles Mishimoto catch can captured about 5ml which isn’t as much as their Mustang GT however it is 5ml less than would of been deposited back into the intake, throttle body and valves. 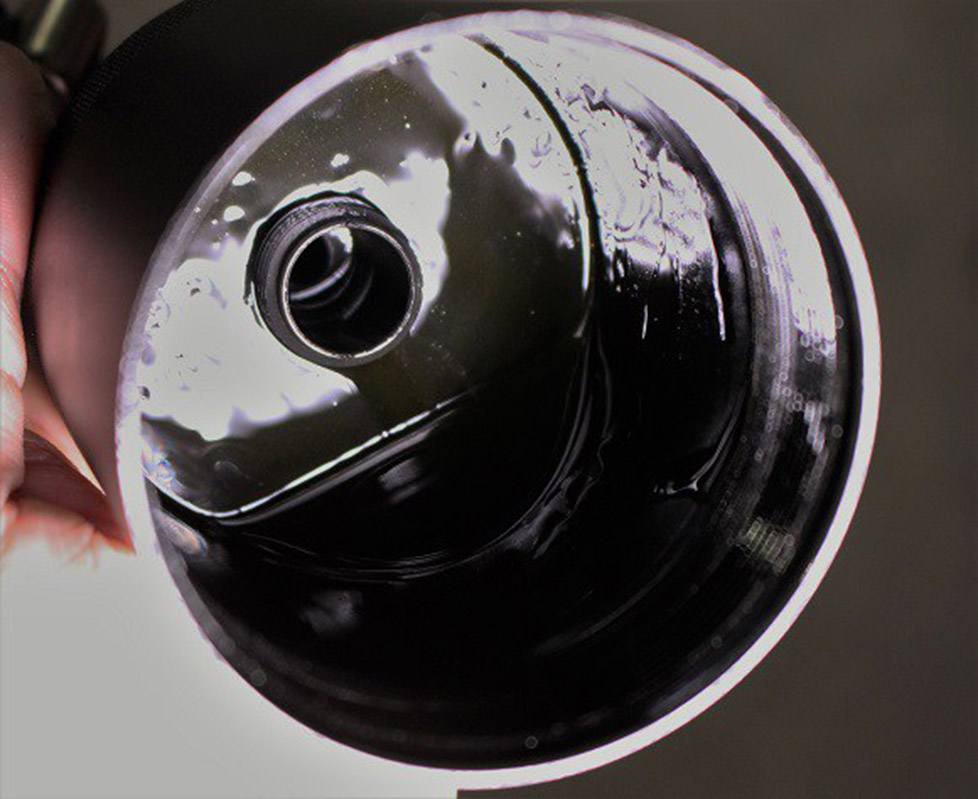 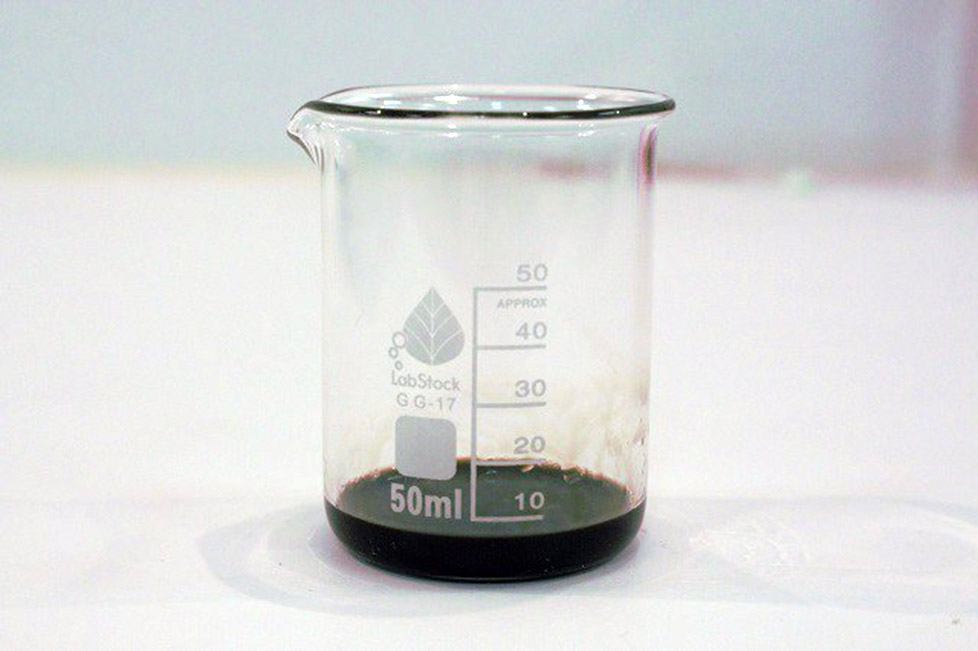 Priced at £192/$285 it won’t give you a lot of horsepower for your bucks but it will help with the longevity of your engine and for that reason it is money well spent.

If you would like to find out a bit more information on the Mishimoto Mk3 Focus RS oil catch you can check out our upgrades section which includes a 15% discount for members.

How to fit a Mishimoto Mk3 Focus RS oil catch