It might be the stuff of Hollywood movies from the 90s but even the latest cars can still be stolen in less than a minute. Drivers could be forgiven for thinking that cars are virtually impregnable with all the advances in technology. If you’re paying over £30k of hard earned cash on a Mk3 Focus RS, of course it will have the very latest in theft prevention systems, as standard. 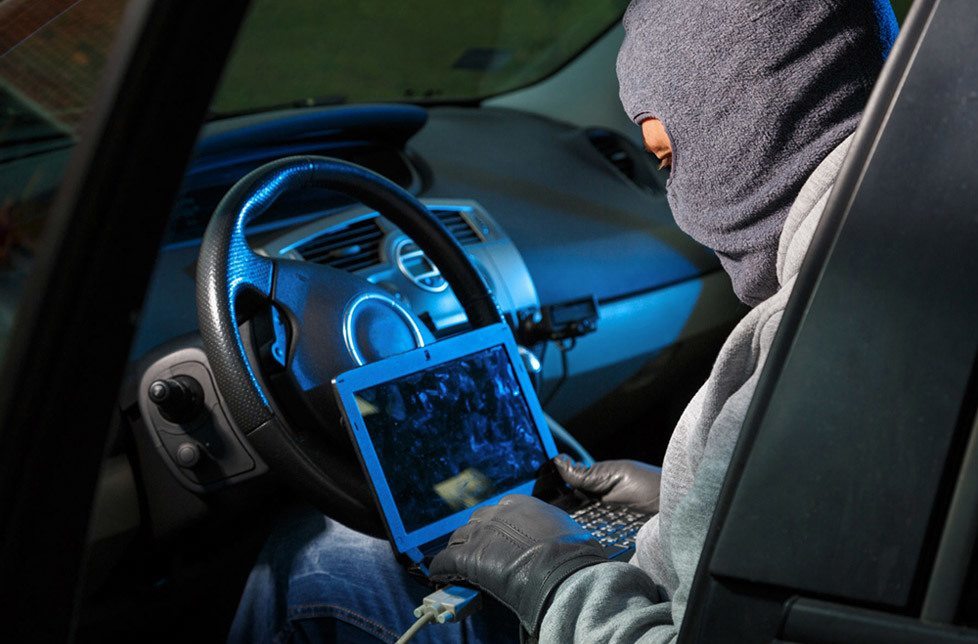 The fact is that vehicle crime in the UK has fallen by 80% since 1993. There are now around three vehicle thefts for every 1,000 vehicles, compared to 20 thefts per thousand in 1993, according to a new Home Office report, Reducing Criminal Opportunity: Vehicle Security and Vehicle Crime. It attributes almost half of this reduction to the implementation of electronic immobilisers as standard equipment on new cars.

“My Mk3 Focus RS is well protected so I’m confident that I’m covered,” we hear you say. Whilst it’s true that the latest generation of automotive security systems are effective deterrents, professional organised criminal gangs have been studying weaknesses in the technology. After a 20-year decline in recorded vehicle theft, a new wave of keyless car crime has emerged and it’s getting worse. Latest Government statistics for the year to June 2015 showed a 3% increase in police-recorded thefts of vehicles in England and Wales.

This form of theft is known as ‘electronic compromise’, whereby thieves don’t even need the keys to steal the car. Recent research shows that this is not opportunistic. This is highly organised criminal activity, involving the targeting of specific prestige vehicles that are effectively stolen to order.

The proliferation of cheap electronic ‘attack’ tools online has meant that criminals can acquire what they need with ease and anonymity. Professional gangs are now able to steal virtually any car in the UK, the majority of which are then quickly exported to Africa or Eastern Europe.

Tracking devices have their limitations because electronic signal jammers, which prevent stolen vehicles being tracked, are also available online. Plus the car has still been stolen and if you’re lucky enough to have it recovered, anecdotal evidence suggests that most people then sell the car as their personal space has been invaded. The police have also discovered a new trend called ‘pinch and park’, which is when thieves steal a vehicle then park it up somewhere and leave it for a couple of weeks to check whether it has a tracking device. If it’s still there, they can be pretty certain that it hasn’t, enabling them to collect it without fear of being traced.

Today’s car owners demand convenience from technology. Vehicle manufacturers such as Ford are at the forefront of introducing features designed to make owners’ lives easier. Consequently, why would you want to spend a lot of money and then rely on cumbersome, bulky aftermarket security solutions like steering locks or pedal box protectors?

Here are some tips to help avoid your car becoming a target:

On Board Defence is at the forefront of staying ahead of the technological curve and its latest innovation, PORTECTOR, recently became the first product to achieve certification from Thatcham Research, in the fight against keyless theft. This professionally fitted, discreetly hidden solution is proven to stop all known bypass methods and better still, it doesn’t require hard-wiring or cutting into the car’s electrical system. 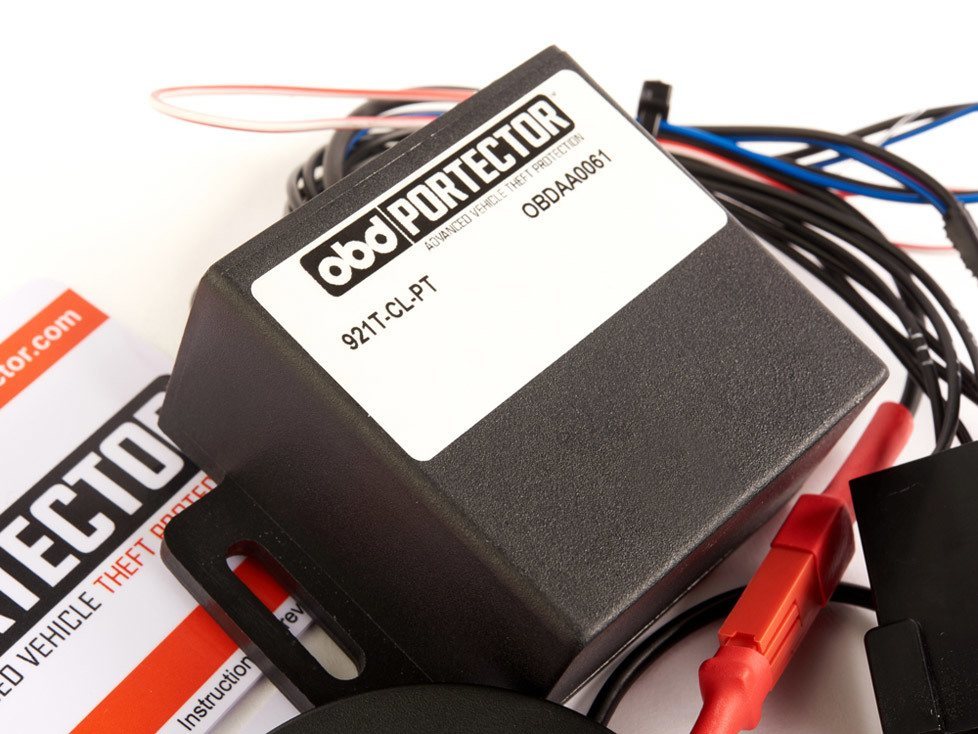 This is what Thatcham Research had to say about PORTECTOR after it passed all the rigorous attack tests:

“The methods may have grown more sophisticated but the fight against vehicle crime remains a top priority. On Board Defence should be congratulated for producing a robust aftermarket solution to electronic compromise.”

Please sign up (it's free) to become a member, or if you already are then log in.

How the Focus RS Drifts