The 2016 Ford Fair show was penciled in the diary pretty early on this year as it is one of Europe’s largest gatherings of all things Ford and always promises to be a great day out for any petrol head. Now being from Central Scotland it’s a long way down to Silverstone but when you want to attend the best shows and see the best car in the flesh you need to put in the miles so with the tank full I set off for the 6 hour trek to Northampton.

With Ford Fair 2016 being my first show of the year due to other commitments I thought it would be a great opportunity to bring along our film crew from Wiisetree Creative to capture the day as with 10,000+ Ford fans, live demonstrations from Paul Swift, aswell track time throughout the day plus manufacturers launching Mk3 RS goodies we felt it would be brilliant to let the unfortunate members who couldn’t attend this year see what they missed.

What’s great about getting along to these major shows is the chance to get up and close with the manufacturers to see, hear, touch and sometimes taste (due to lots of exhaust fumes ha!) their latest upgrade releases. This gave us the perfect opportunity to listen to the exhaust options from the likes of Cobra, Milltek, KMS and Scorpion. We had a good catch up with Nick from Cobra and also Mo from MP Motorsportz who gave us the latest from their developments with the car. Cobra be releasing more exhaust upgrade options while MP Motorsportz are working on forged engines with F1 technology aswell as bespoke turbo systems so we will definately need to keep an eye on their workshop.

Revo Technik gave us a chance to test their brand new Stage 1 software upgrade before it was even on public sale. Speaking to their calibration expert Peter spoke about how he had spent the last three months honing the map to get every once of power and performance while keeping everything safe and reliable. Peter’s hard work seems to have really paid off as the software upgrade alone certainly brings the Ecoboost engine to life.

Mountune are the main sponsors of this event and just happened to coincide the release of their Stage 3 upgrades meaning we could get a glimpse of their new exhaust system and find out more on their remap packages. As with all Mountune performance products these new parts look to be very well developed and have promised us there is lots more in the pipeline.

It turned out to be a great day and well worth the 700+ mile round trip. This show will most likely be in the diary for 2017 and next year Mk3 Focus RS Club will hopefully have a stand as we were just too late this year and had missed the cut off. The weather could not have been better which usually makes or breaks these events. The only issues through the whole day was firstly getting into the show ground as arriving even at 8am still meant over an hour queuing to get in and also I didn’t even manage to get round the full area it was practically too big to do in a day either that I spent too long chating and drooling over the fantastic calibre of Ford’s. 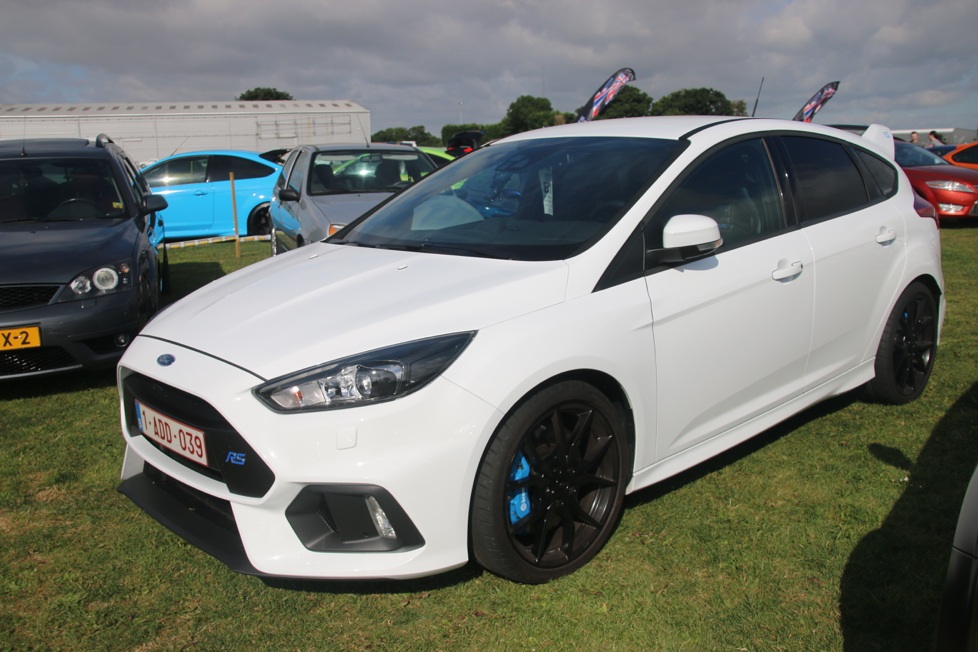 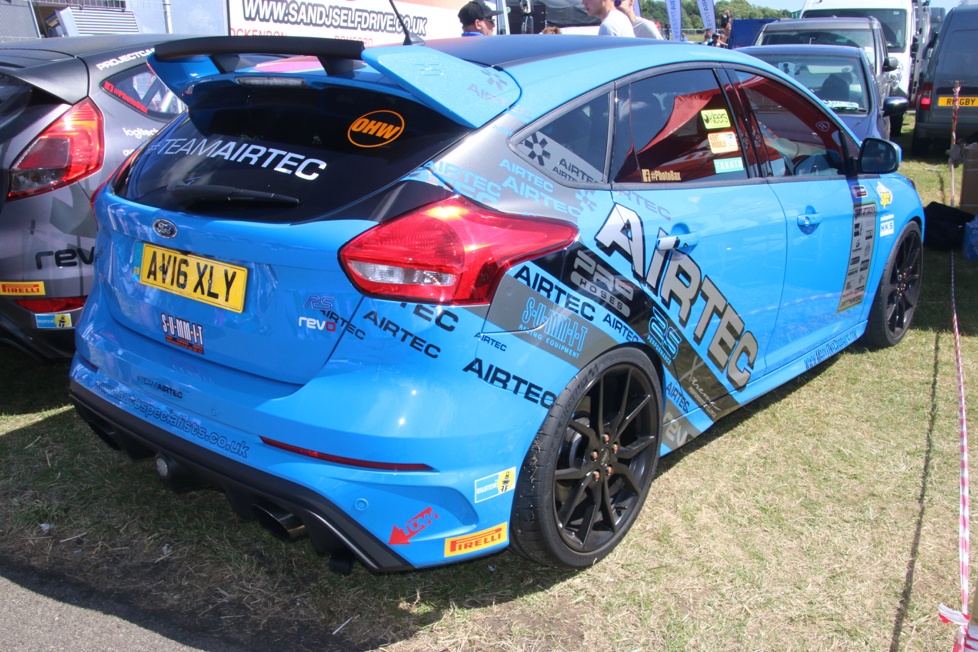 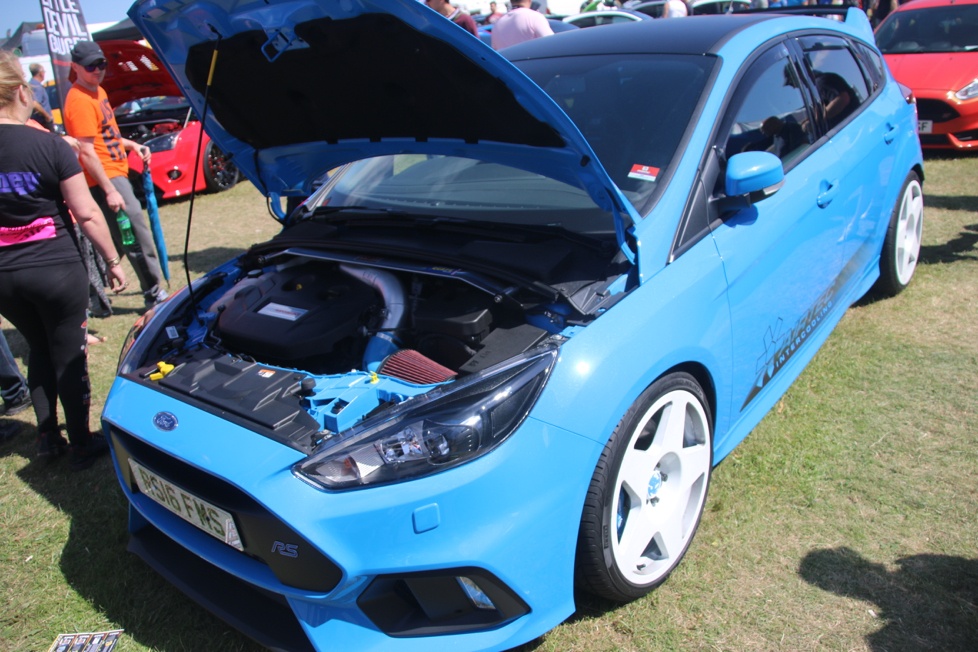 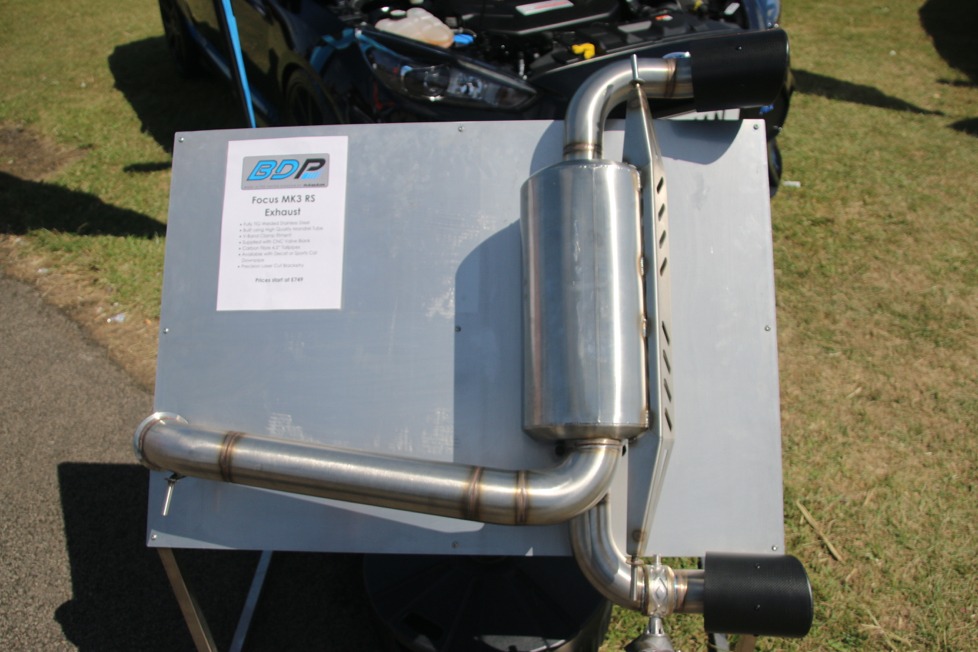 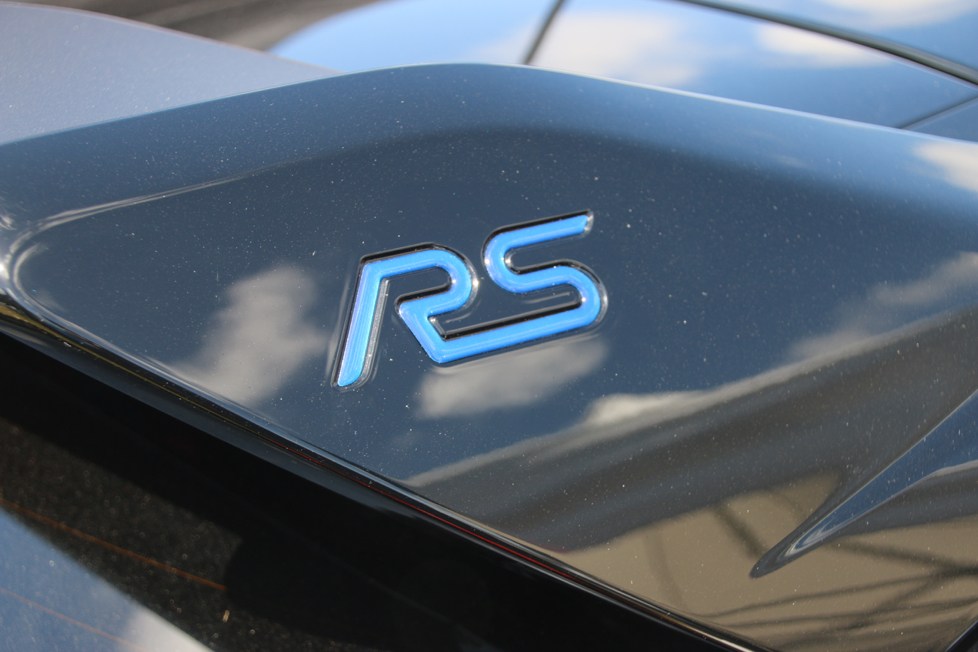 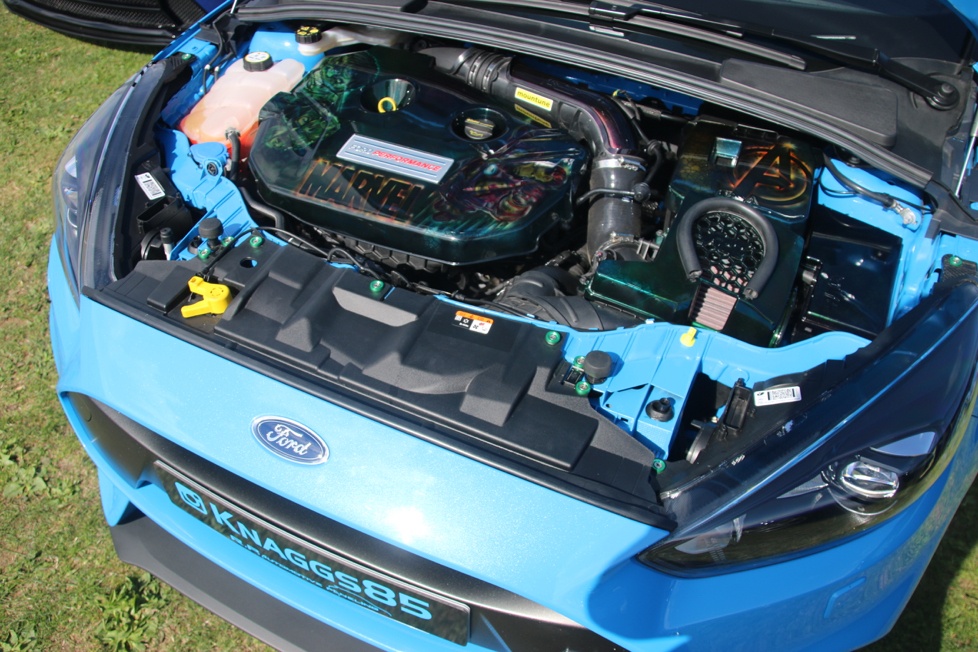 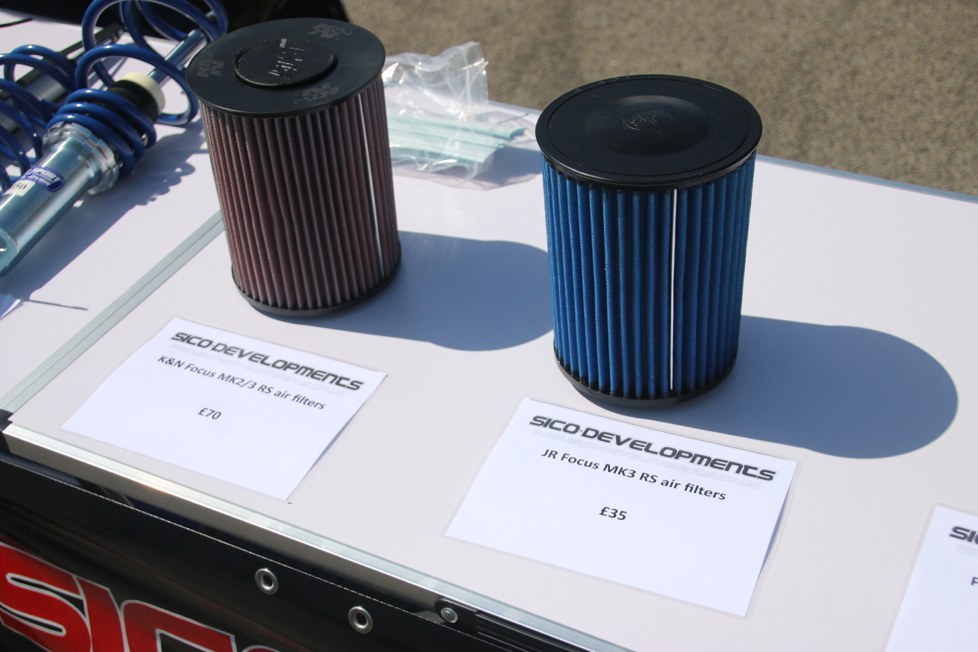 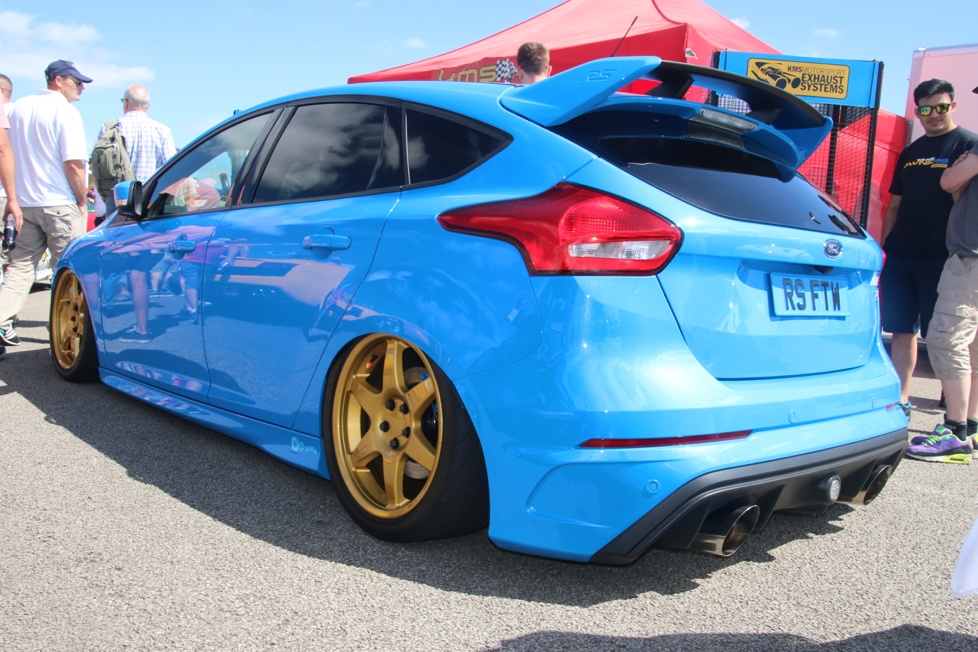 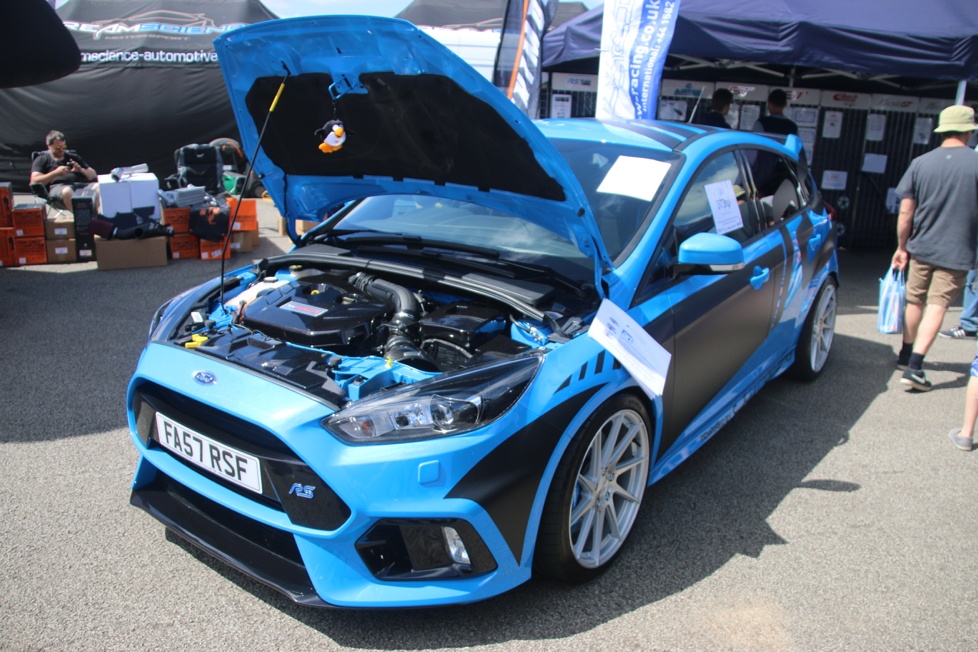 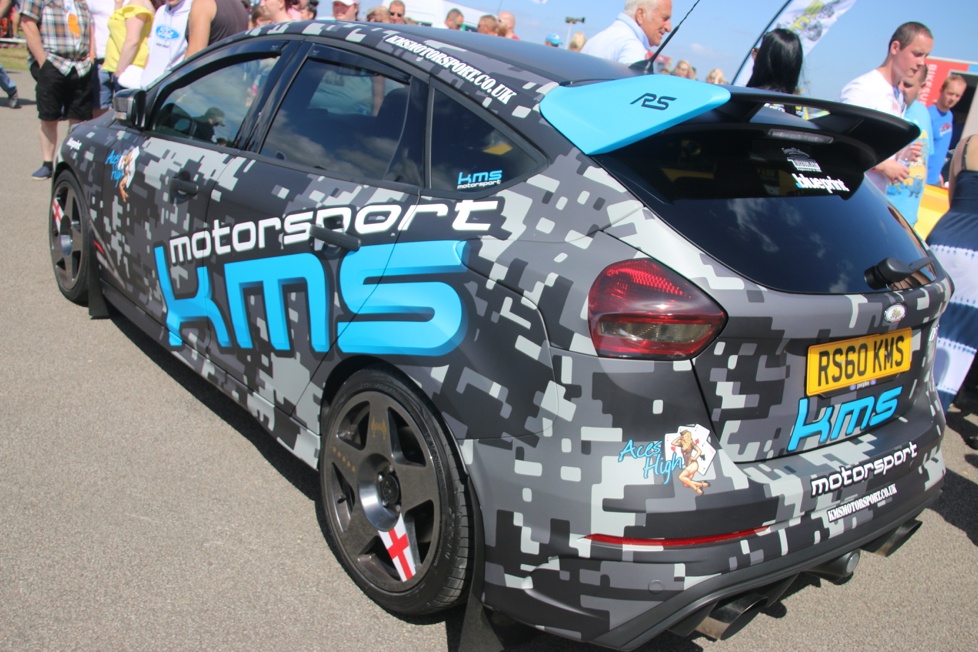 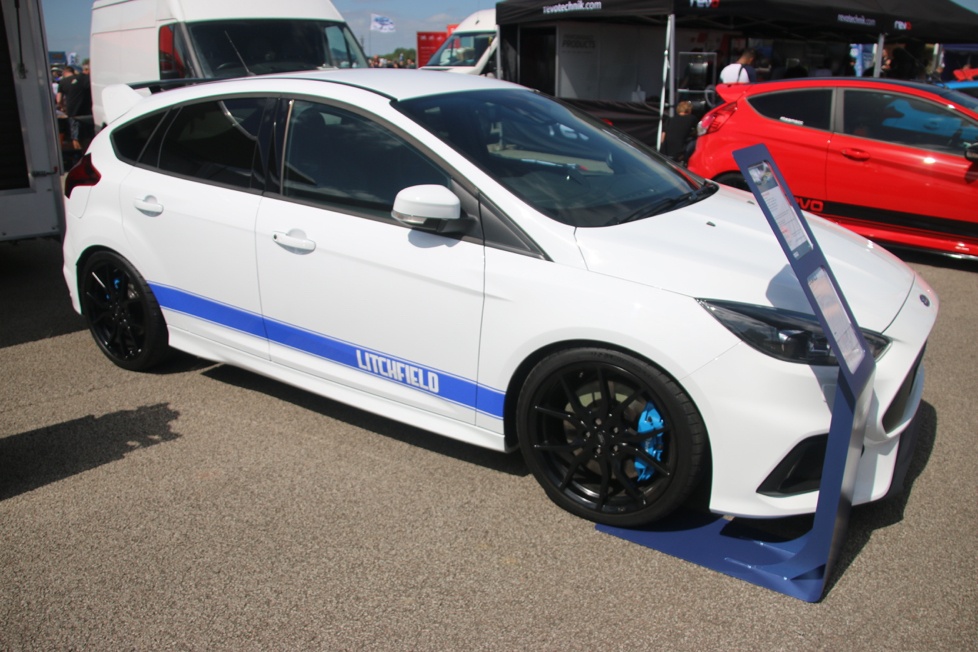 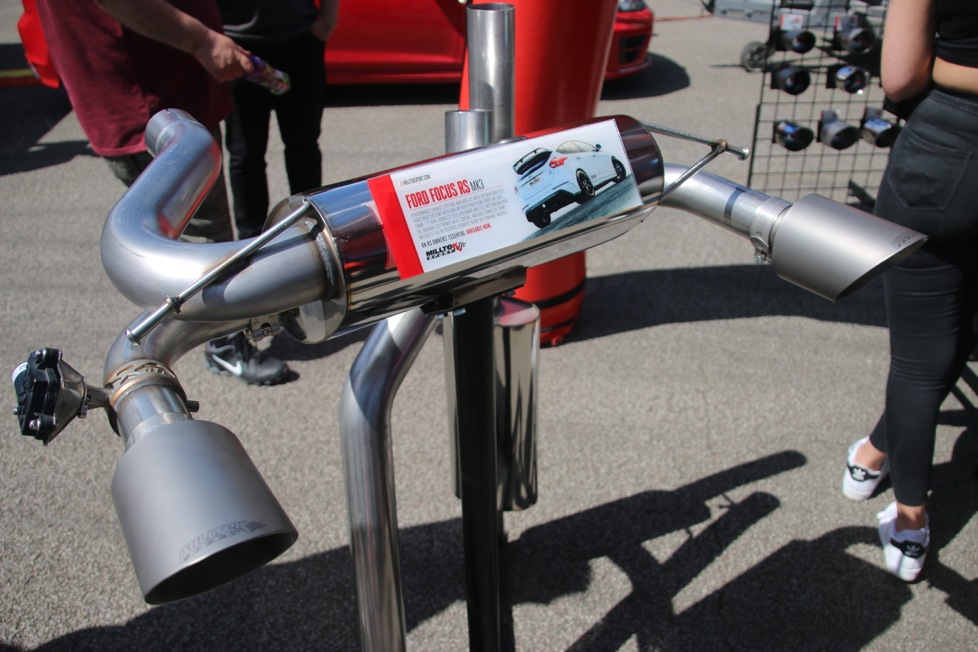 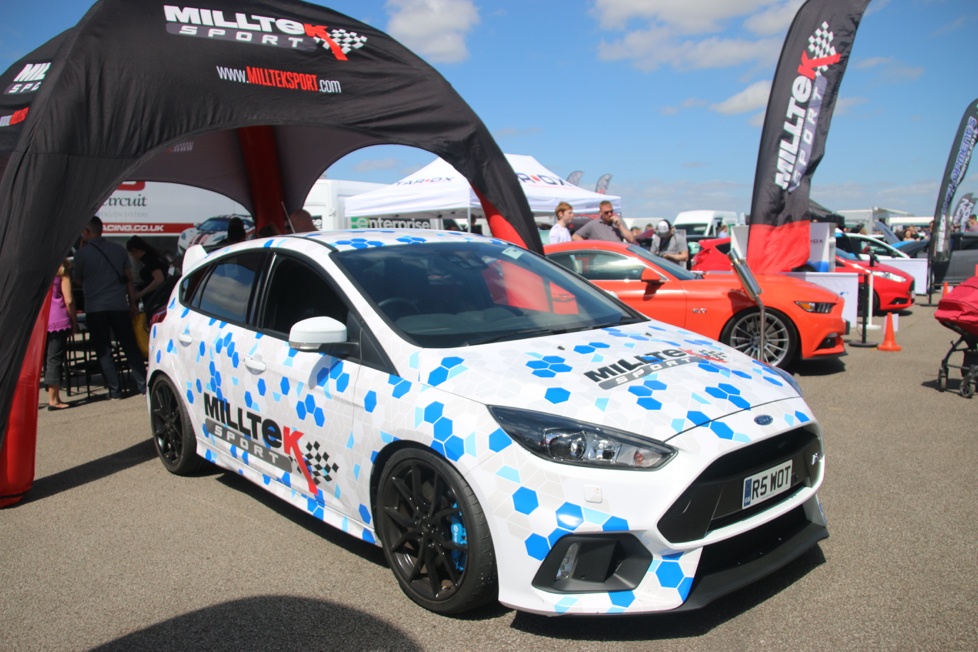 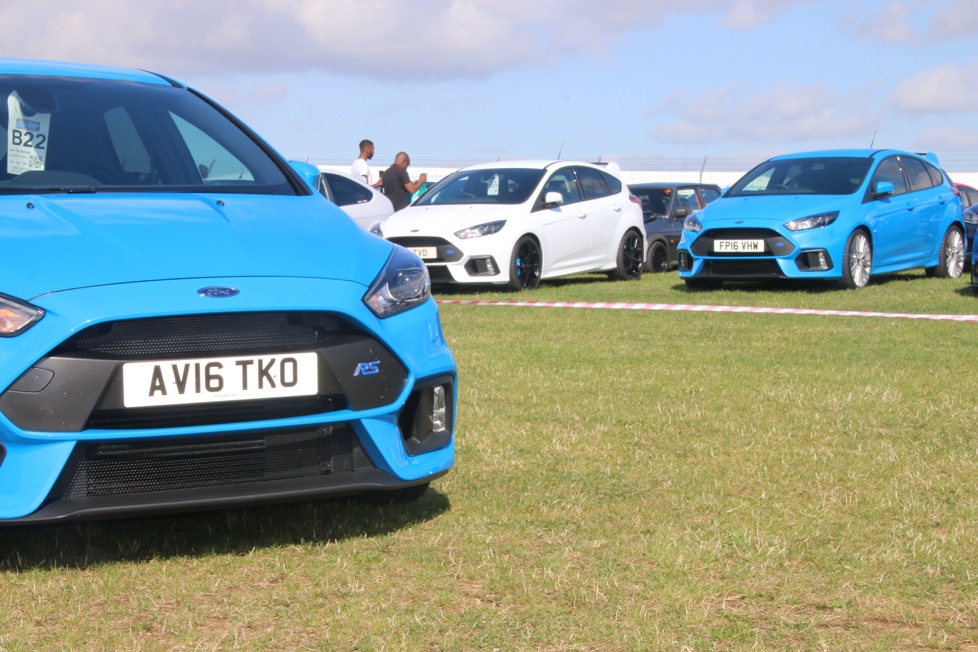 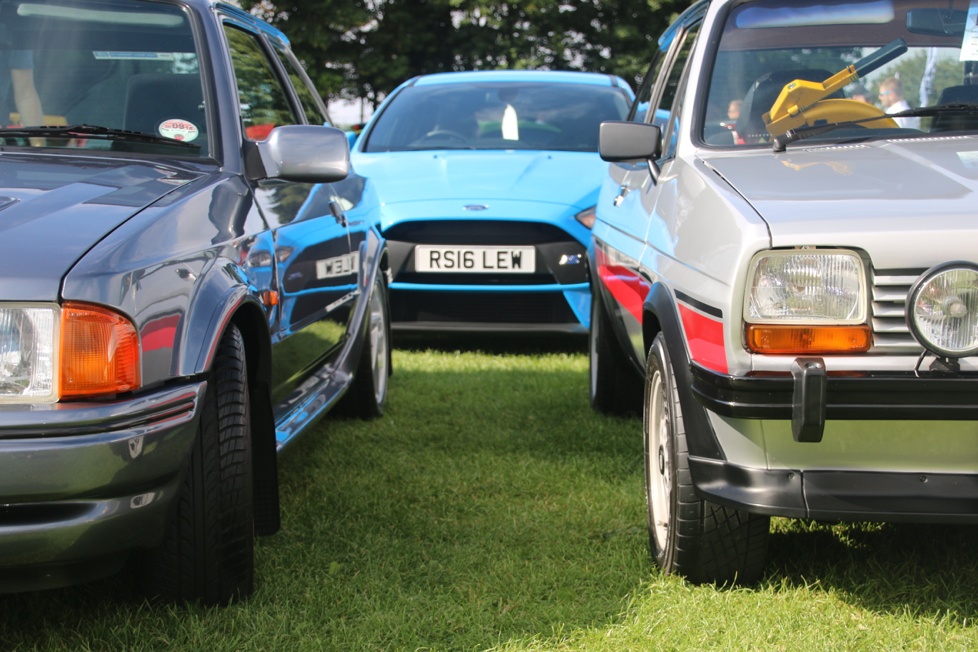 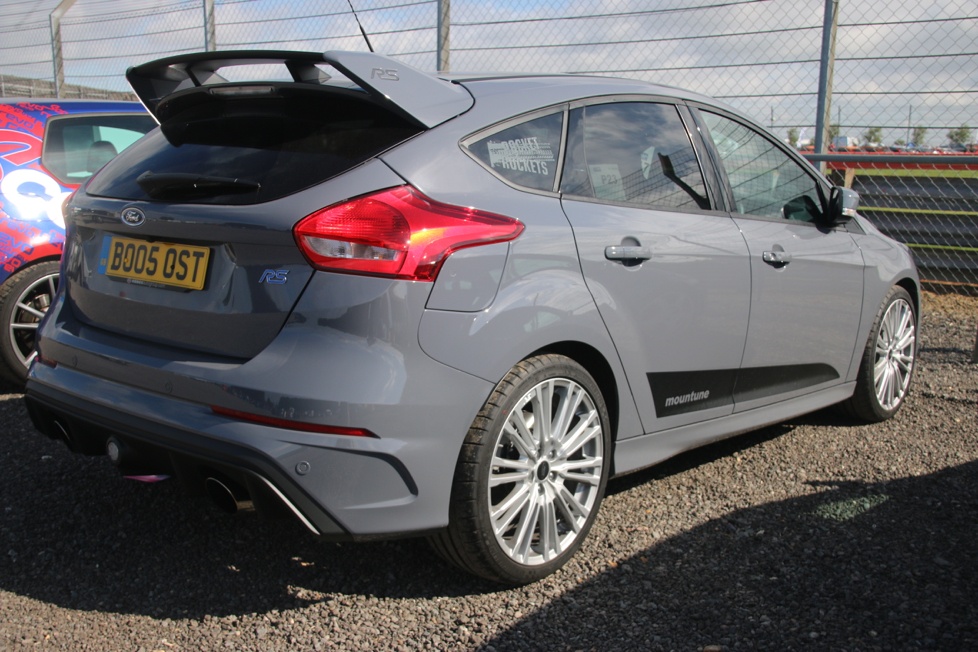 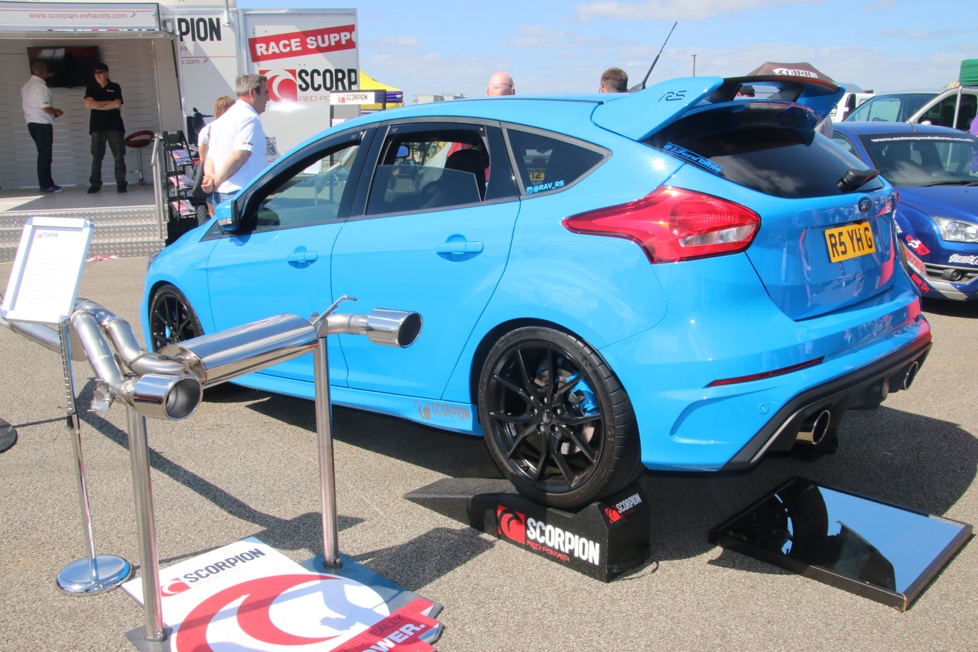 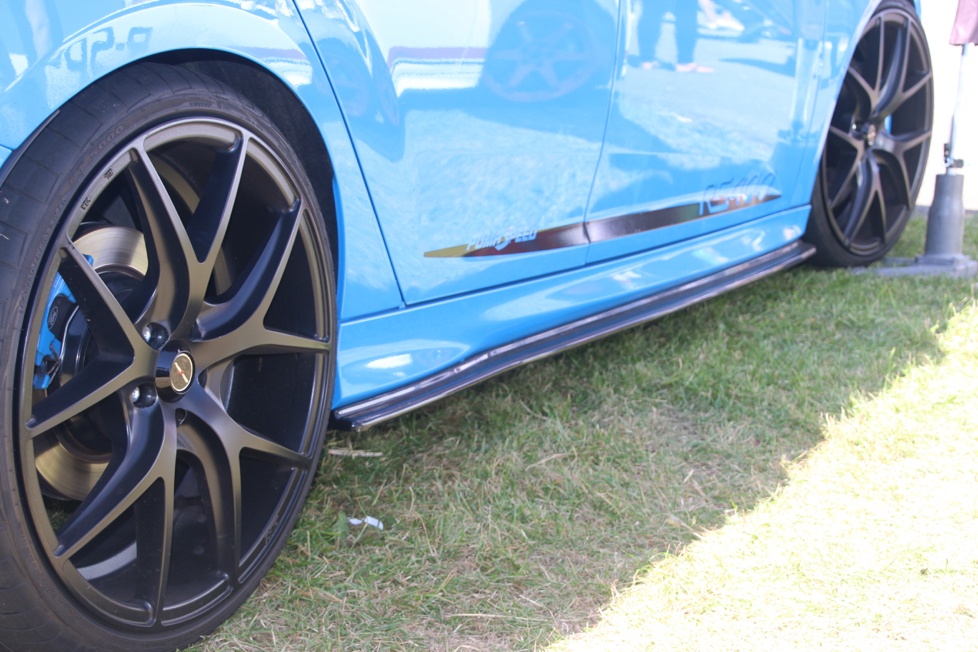 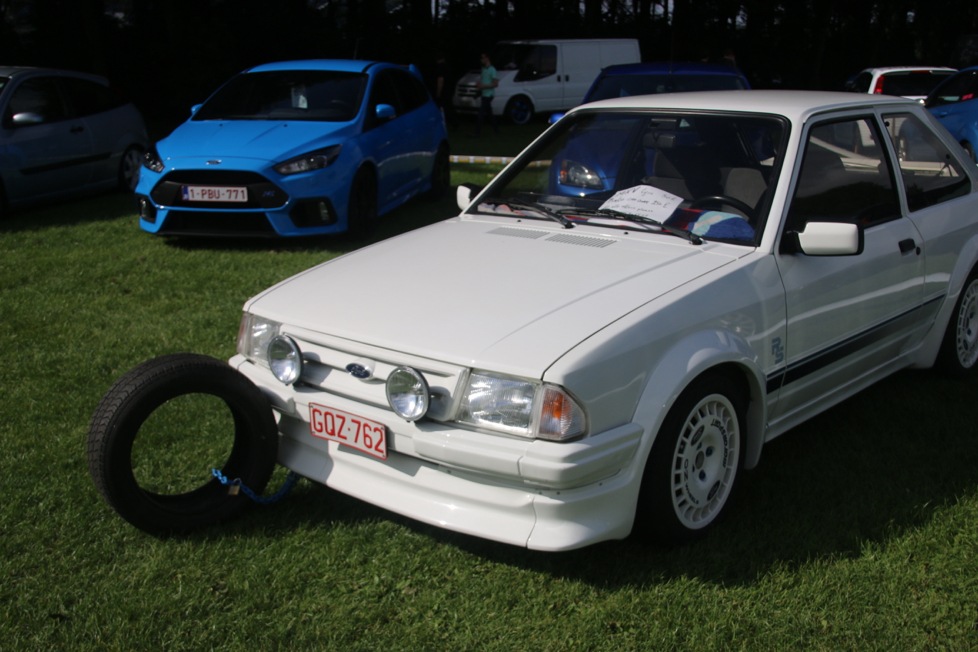 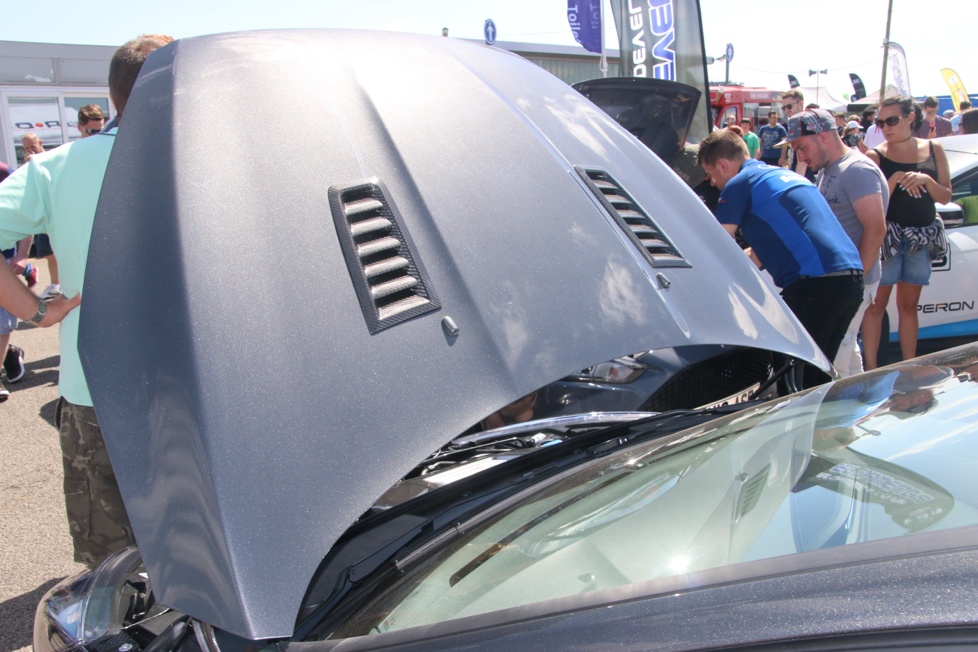 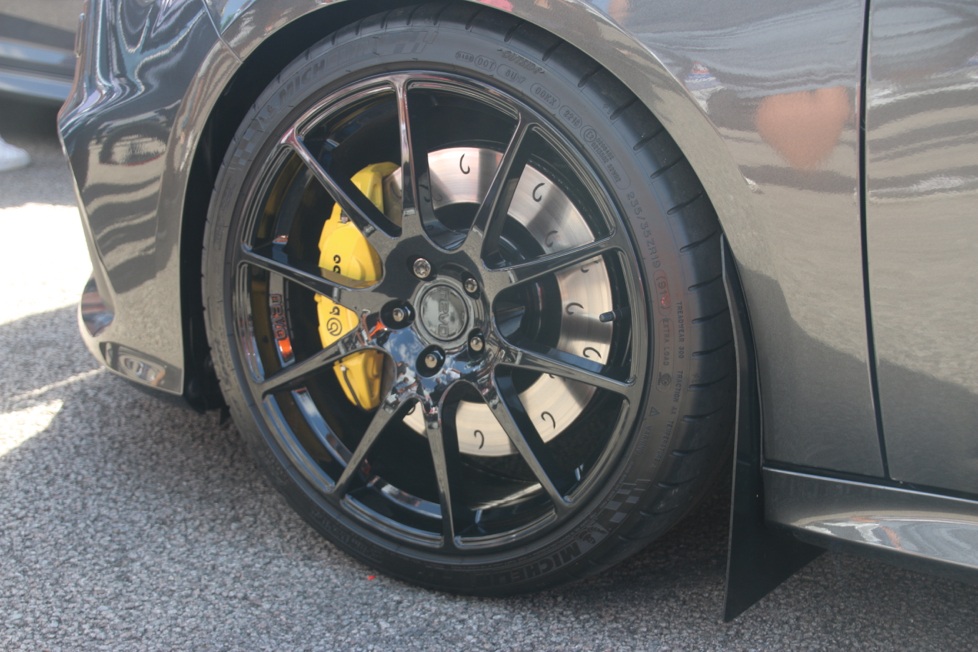 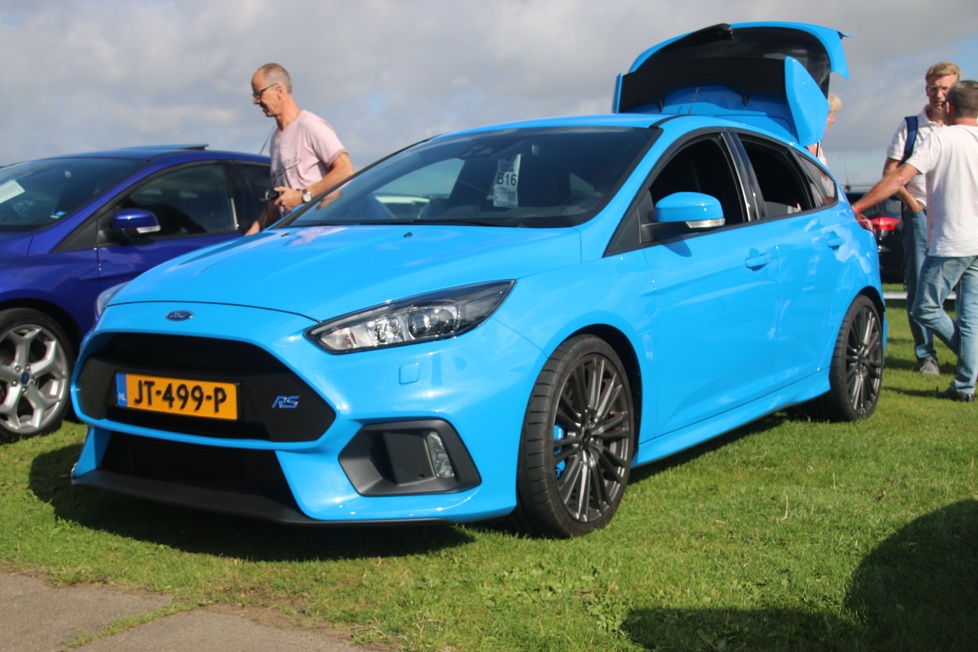 How the Focus RS Drifts