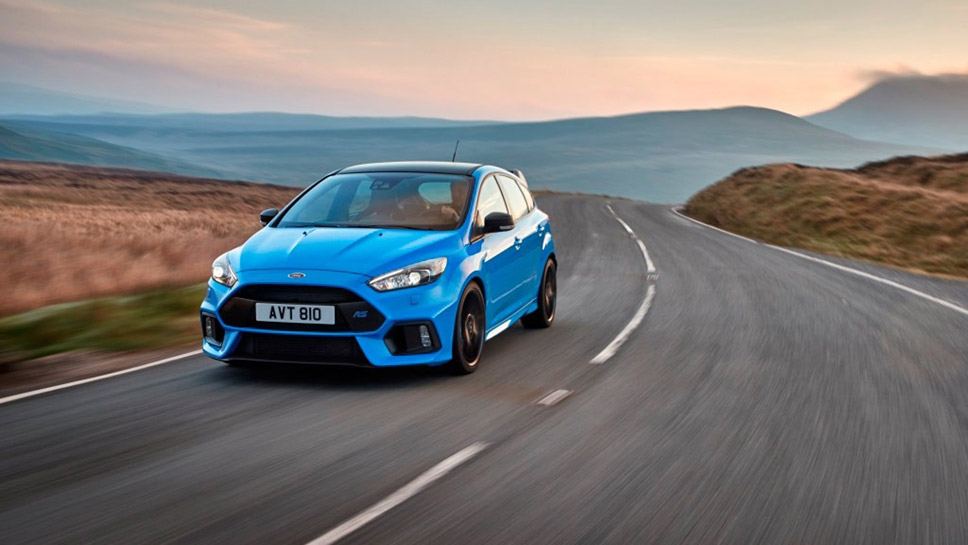 This is the latest and possible final offering from Ford Performance for the Mk3 however few still live on hope a special RS500 edition or similar will grace our roads before production stops later this year.

The Quaife LSD was originally developed to be on the production car but for various reasons didn’t make the final car however Ford engineers must feel this upgrade enhaces an already exhilarating driving experience.

How the diff works

The mechanical LSD limits the engine torque delivered to a wheel that has reduced traction on the road surface, and redistributes torque to the wheel with more traction to counteract the wheelspin that can hamper acceleration and stability.

By controlling the torque delivered to each front wheel, the Quaife LSD enables drivers to more fully exploit the power from 2.3-litre EcoBoost in high performance driving situations, while seamlessly integrating with Focus RS driving technologies delivered as standard, including:

“For hardcore driving enthusiasts, the additional mechanical grip offered by the Quaife LSD will make it even easier to carry speed through a corner on the track, and maximise acceleration on the way out. The new setup also delivers greater mechanical stability and control when braking hard, and will help drivers set the car up for power-slides using Drift Mode,” Roeks said. “The Focus RS Option Pack takes our ‘fun to drive’ philosophy to a new level for an everyday road car.”