Thought that the new Focus RS simply couldn’t get any slicker looking? Then it may be time to think again. Welcome the Focus RS–based Rally car – a 600bhp, 0-60 in less than 2 seconds, turbocharged beast that’s about to roll up to the starting line of the World Rally Championship.

The teams (and the Rally hero) behind the design

The RS Racer has been crafted, tuned and created from the industry-leading team that is Ford Performance. These guys have worked alongside Ken Block’s Hooligan Racing and the world renowned speed shop M-Sport, to put together an RS rally car to effortlessly rival competitors. Style, beastly good looks and staggering performance are all promised, and we’re seriously excited about finding out just what the two RS Racers will achieve in the 2016 FIA Global Rally cross season. 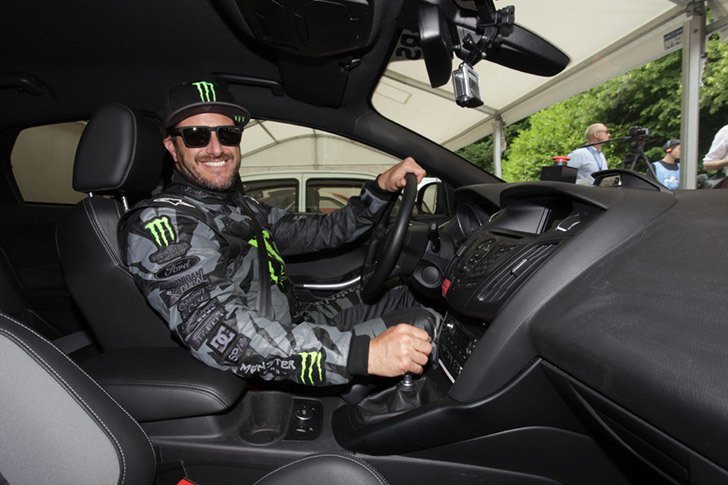 Ken Block: King of the drift

Back in January Ken Block became a fully signed up Ford factory driver in the FIA World Rally cross Championship. Of course he’s been privy to a far few rounds within the European-focused series, but he’s more accustomed to competing within the US –based Global Rally Cross Championship. In any event – this boy is of solid driving stock, and has switched it up a gear from the Fiesta STs that both he and his teammate, Andreas Bakkerud, were originally designated to drive for the WRC.

Getting into the specs 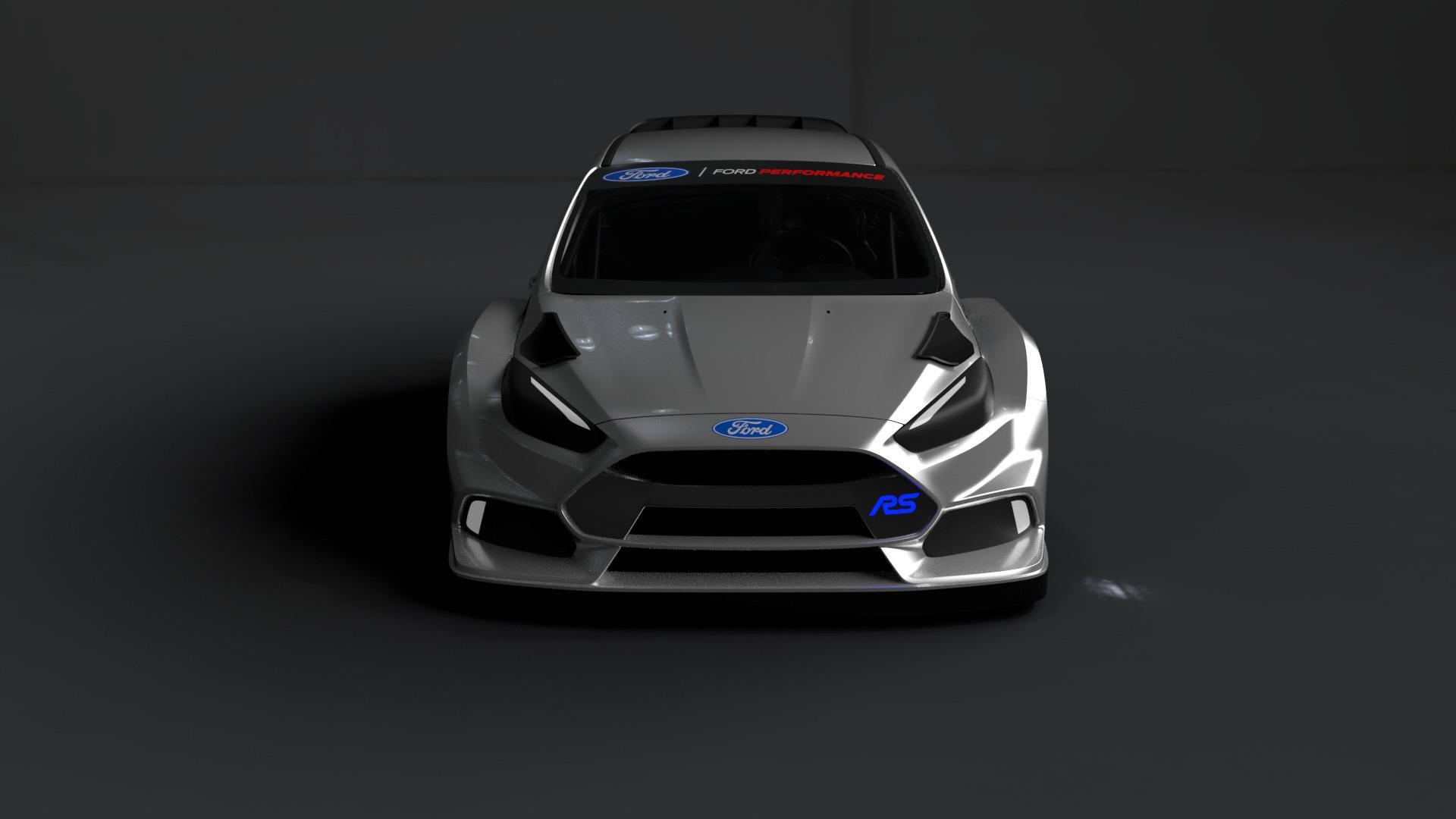 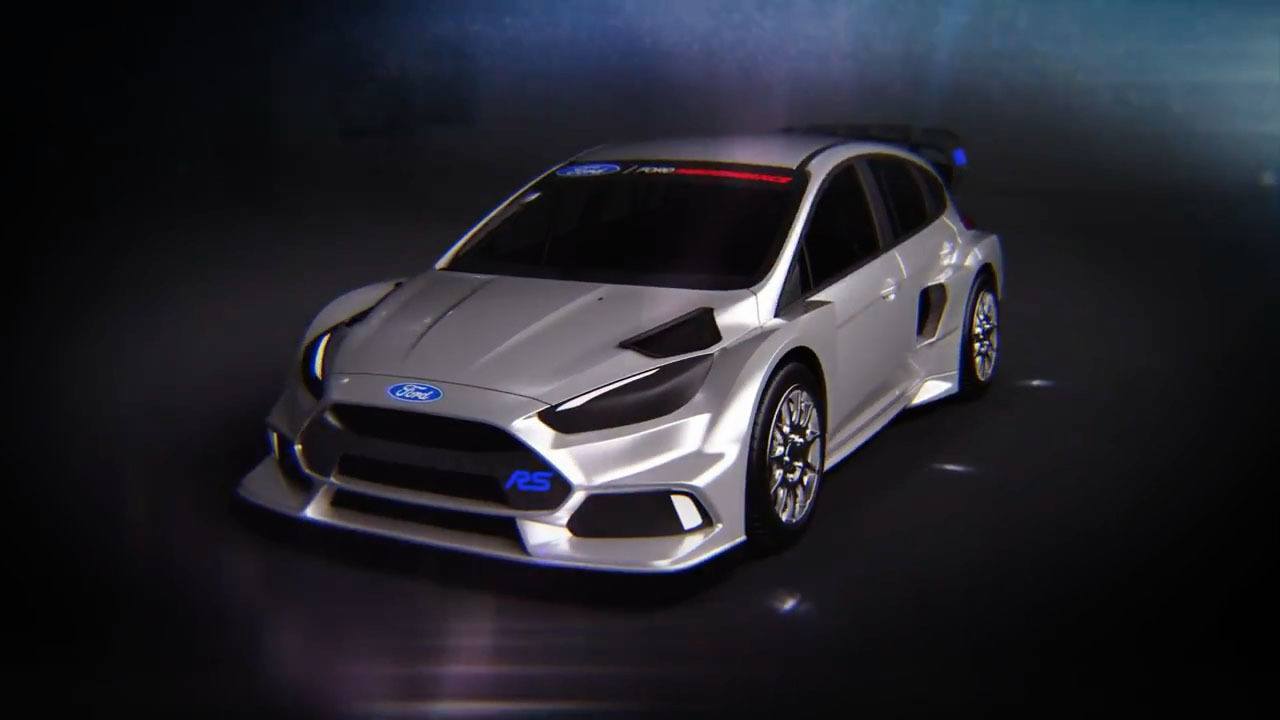 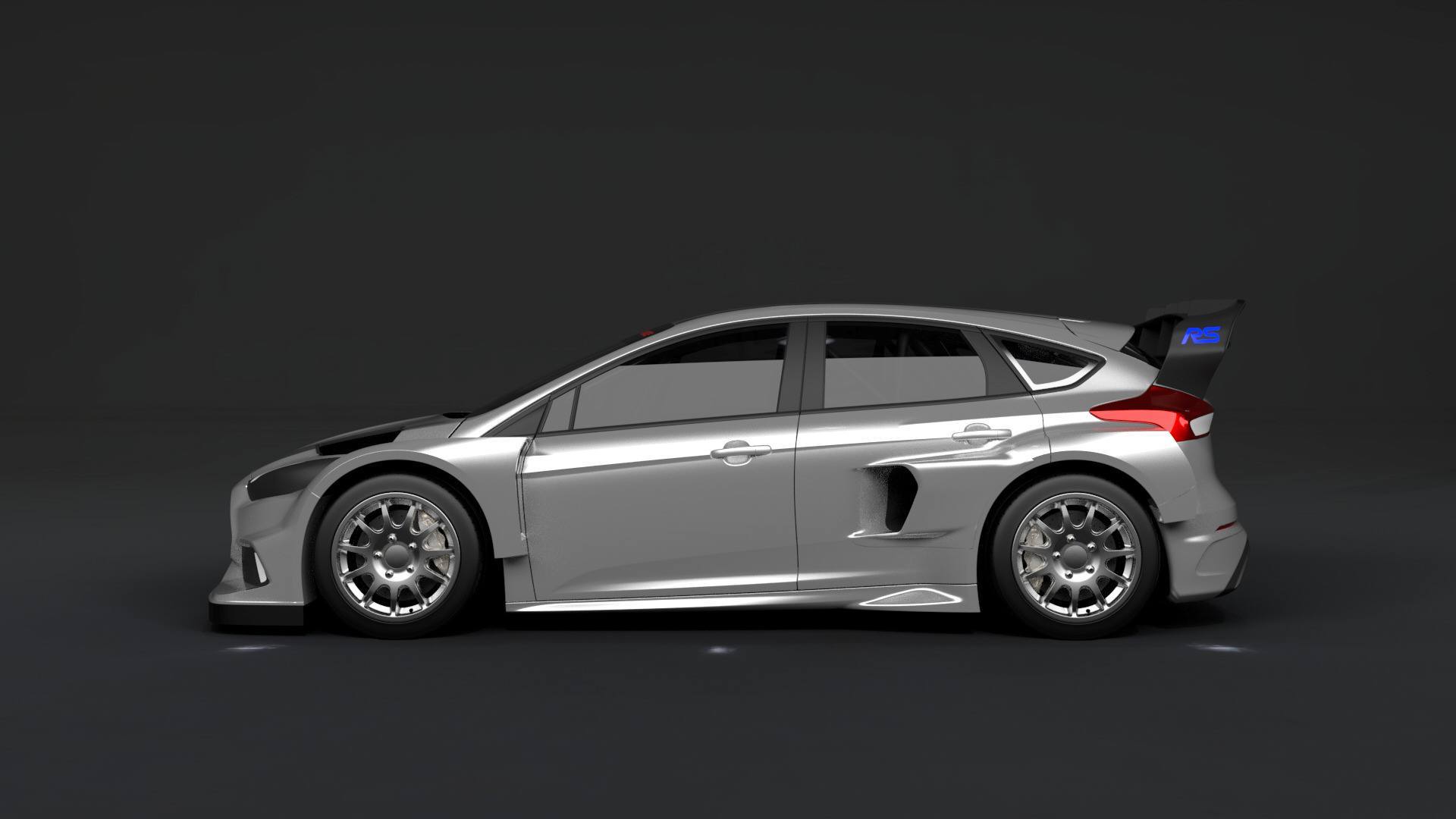 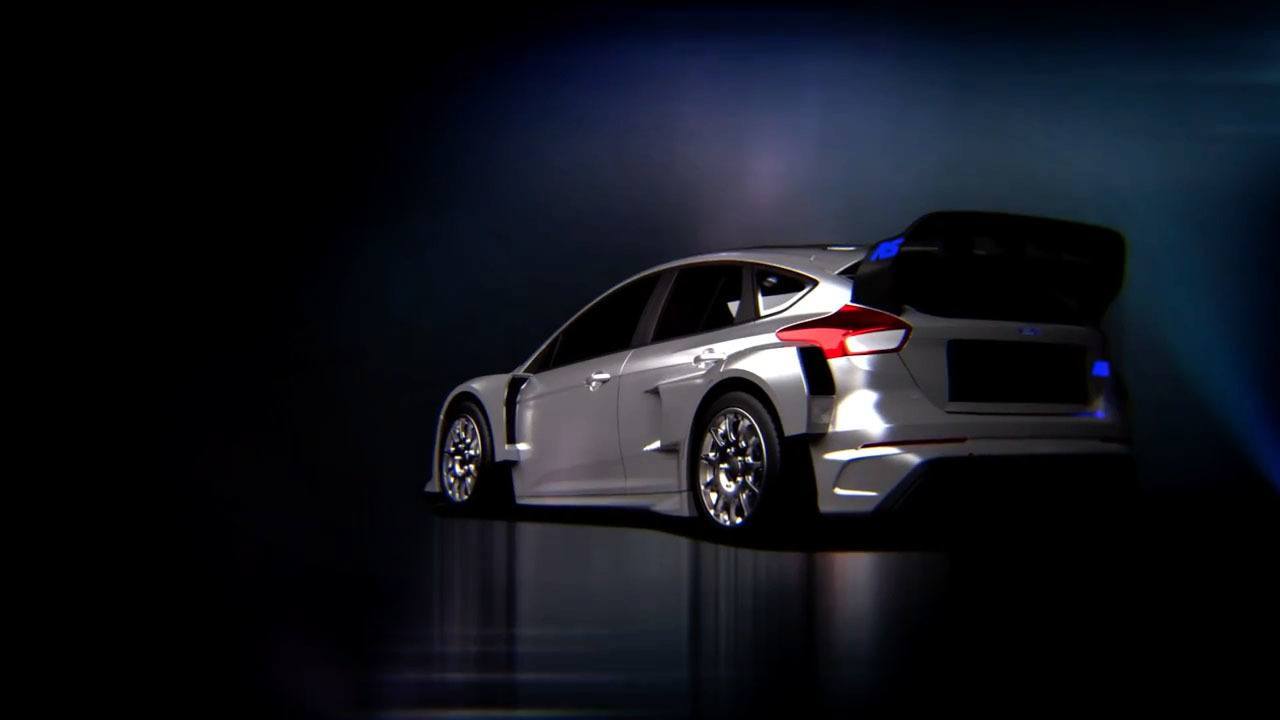 With an incredible 600bhp this Focus comes in with almost double the bhp that it’s on the road counterpart boasts; powered by an ‘EcoBoost’ engine, with 664 pound-feet of torque, this monster is achieving 0-60 in less than two seconds (although the exact figure has remained under wraps).

When all of these specs are coupled up with the talents of Ken Block and Andreas Bakkerud it’s pretty clear that Ford are looking set for what may be a title lifting year.

Can’t wait to see these beasts in the flesh? Sadly, neither can we!

We’re desperate to see the RS racers in all their real body work glory, alas – so far we’ve only been treated to these CGI versions of the final RS racers. Don’t worry though as soon as Ford release the photos, our team will get right on to announcing their arrival and updating this blog post. Until then we’re counting down the days until the FIA World Rally cross kick off, which will begin on April 15th in Portugal and run until the 17th, covering 11 countries within 3 continents.

In the meantime Block gives you a sneak peek (and as a seriously brief cameo, we do mean peek) of the RS Racer in action over in Dubai – enjoy!

Ken Block is currently carrying out his first test of the Ford Focus RS RX in April 2016. Certinally looks the business.

By the way, I’m Snapchatting my first test of the Ford Focus RS RX rallycross car today. Follow along! I’m on the Snap as kblock43.

After the warm up Ken hit the track – check out the noises this thing makes!

Drove my all new Ford Focus RS RX rallycross car – for the first time ever – here in the UK today! Much stoke right now!! More testing and actual racecar photos coming tomorrow – so for now, enjoy some sounds of the freshly built rallycross beast.