33 year old Brendan Moylan from an island off the North of Scotland has not owned a full blown performance car for 9 years as he has always turned to superbikes for his thrills but when Ford released the specifications of the third generation Focus RS Brendan got his head well and truly turned. Never being a fan of understeer or front wheel drive earlier versions of the Focus RS just did not appeal to him but now with 4WD the RS sounded like the best thing to come along since the Impreza Turbo or Mitsubishi Evo’s but with more practicality and the benefit of a local dealer he was sold and the order was placed. 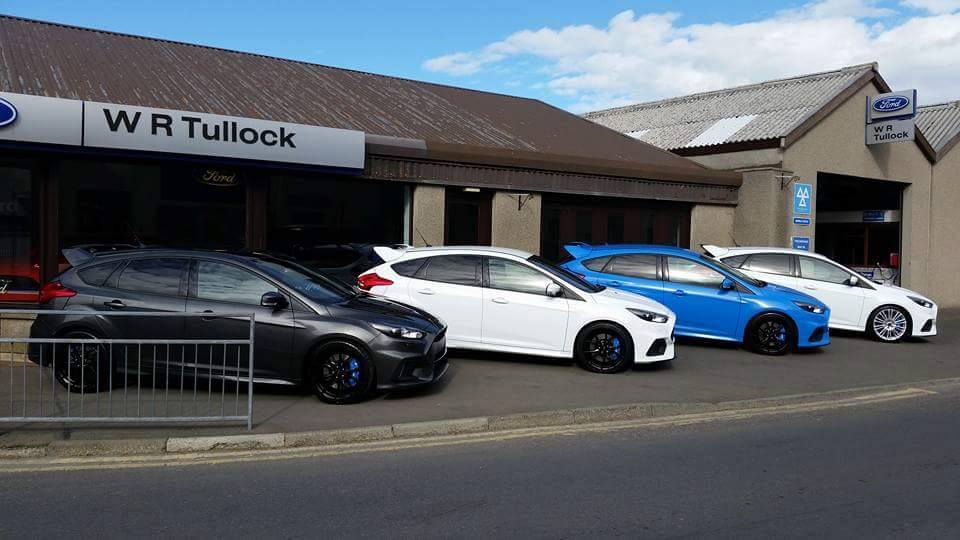 After a long and patient wait Brendan collected his car from WR Tulloch in Kirkwall, Orkney on Sunday morning the 1st May and after a few days kindly sent in a brief review on ownership thus far.

Firstly to answer some questions the car does have the SYNC 2 navigation, standard seats, lux pack, door edge guards and blue calipers. The subwoofer I don’t think will make the boot any smaller, it’s raised like an ST (smaller than standard focus) with the sub anyway so I imagine all you’d lose is a speaker sized hole in the polystyrene. I’ve did sit in the optional shell seats and they are definitely harder, not quite so comfortable and surprisingly wider than the standard seats which are very snug and supportive while very comfortable. 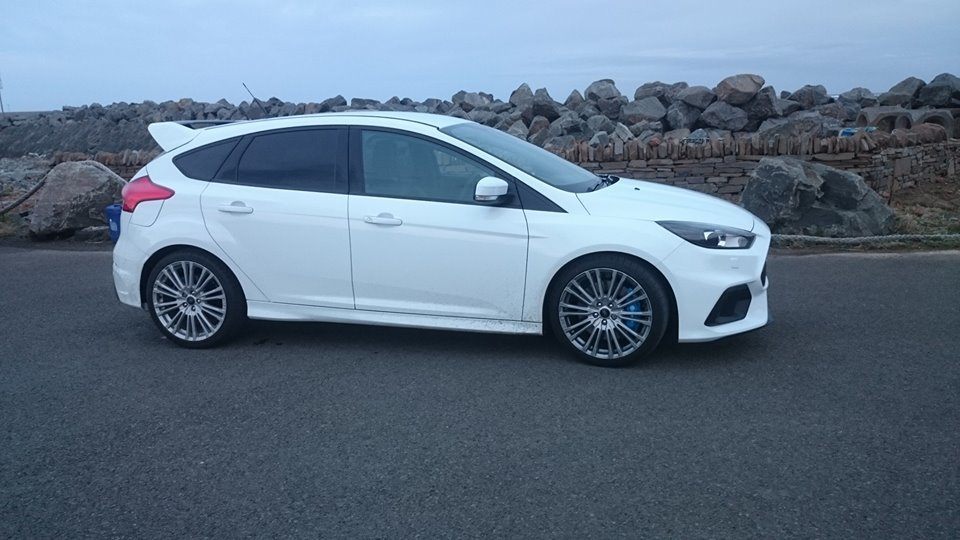 I’ve have just returned from a drive on mixed wet/dry, single-track and B roads on the island here, some of my favourites. I’m starting to get the feel for the handling, it’s like nothing I’ve driven before. The rear driven feel as you load up the 4wd system is very intoxicating and the grip the car can generate on real world roads is immense in the dry, finding the limit is not easy however tonight I’ve discovered it’s easier to feel how it all works and behaves on a road you know well in the wet. One surprise is that I’ve found you need to be careful after coming out of a corner on bumpy and/or heavily cambered roads as it can really torque steer and the push from the rear. Rough roads seems to unsettle things while your accelerating hard and I’ve found it trying to get away from you when you then lift off to shift and get back on the power, even at speeds when your right up near the rev limit 3rd to 4th to 5th. 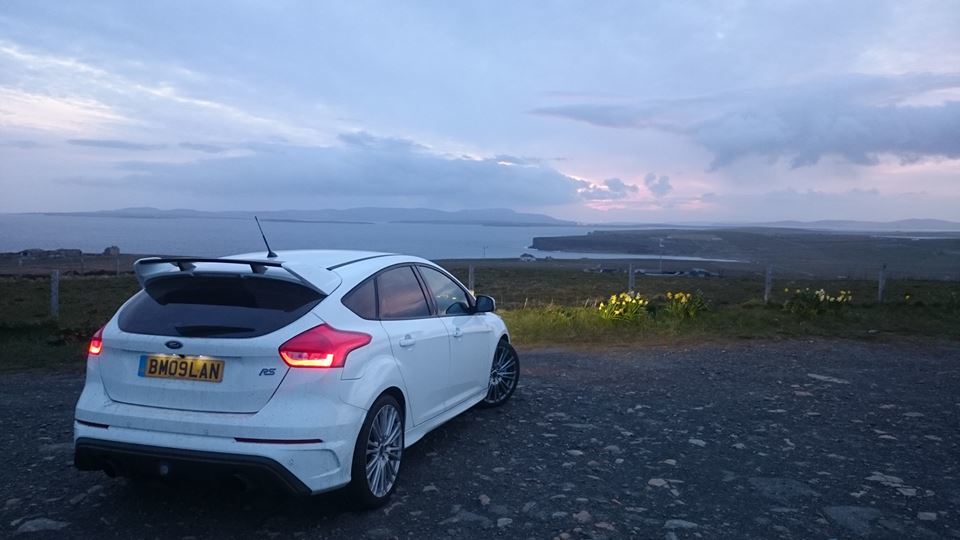 Throttle response is much sharper in sport mode as you apply throttle and more instant when you lift too. I’m finding confidence in the front end like no other hot hatch and the way you can keep tightening the line your on by applying more throttle is a revelation to me!! The acceleration to me seems good and strong but I’m a motorcycle guy so that part doesn’t blow my mind but it’s certainly not short of power and delivery is very linear and strong from low revs up to around 6000rpm or just over but I’ve been shifting at around 5800. I’ve tried track and drift mode on the road, in the dry at any decent speed I couldn’t really achieve any slip on public roads but we have a very high grip surface here. You do notice that the ESP is off so probably not recommended if your used to it! 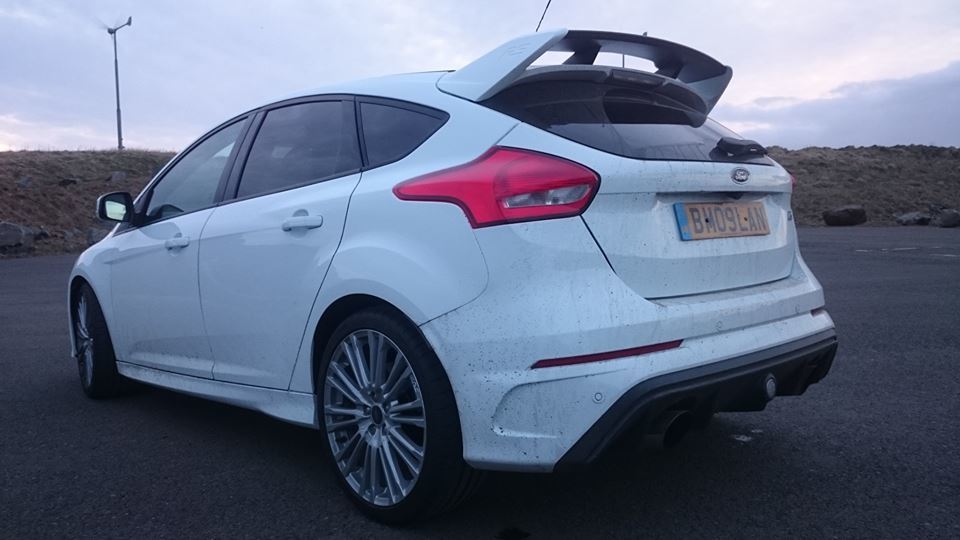 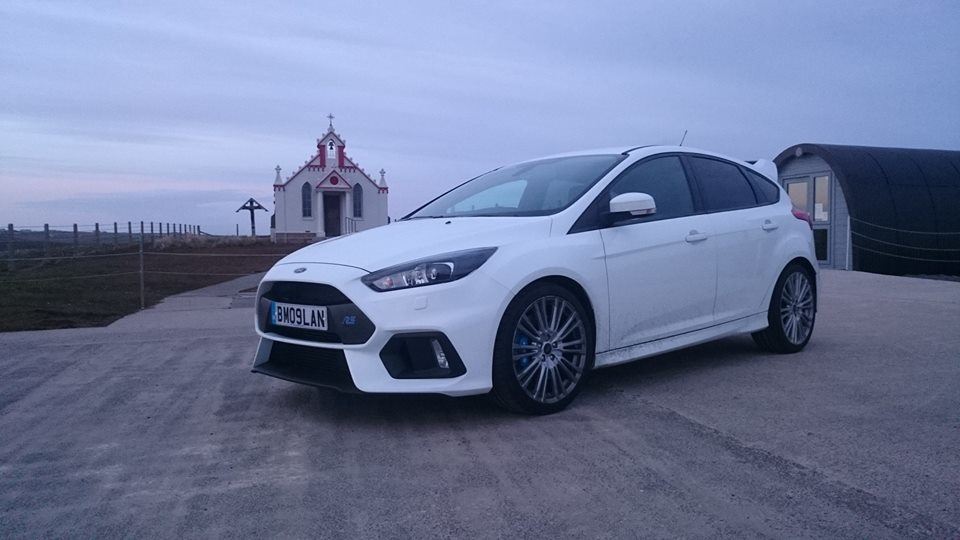 I can also confirm that in drift mode (which I personally think is a bit childish and gimmicky) the car will pretty much spin round in the length of itself, on tarmac in a WRC Impreza style and disappear into a cloud of what used to be your tyres and make you quite dizzy!

If anyone thinks I’m maybe not driving it hard enough I just did around 60 miles after resetting the mpg and returned under 12mpg. 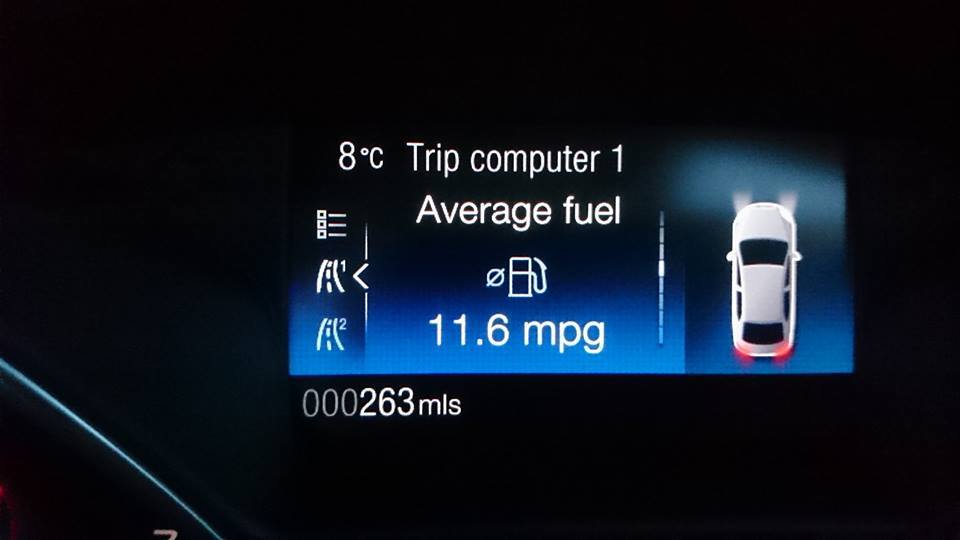 If I have any complaints it’s that it would of been nice to have had a softer damping option as it’s right at or just over the limit of how stiff you’d want it to be on real life roads where I live.

The gear shift economy indicator thing same as my works transit van features is annoying and distracting when your trying to drive quickly, especially in the dark it takes your eye as it appears and disappears at times.

Every time you start the car it’s back in normal mode and you have to change it to sport. 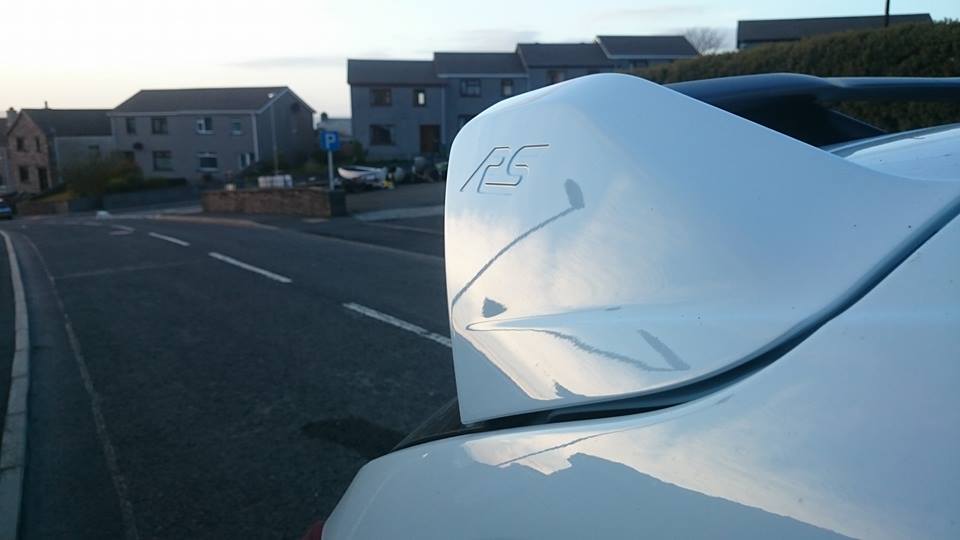 To sum up my first impressions are that this is the first time I’ve wanted to go out driving a car as soon as I just got home for absolutely years, I’m not a Ford fanatic, I have 5 motorcycles and I’m almost getting the same enjoyment they give me from 4 wheels. And I’m sure there’s a lot more to come!

Here is a few more photos but the car is quite dirty already. I’m more of a driver than a polisher. Hope some real world info is useful to owners and potential owners. 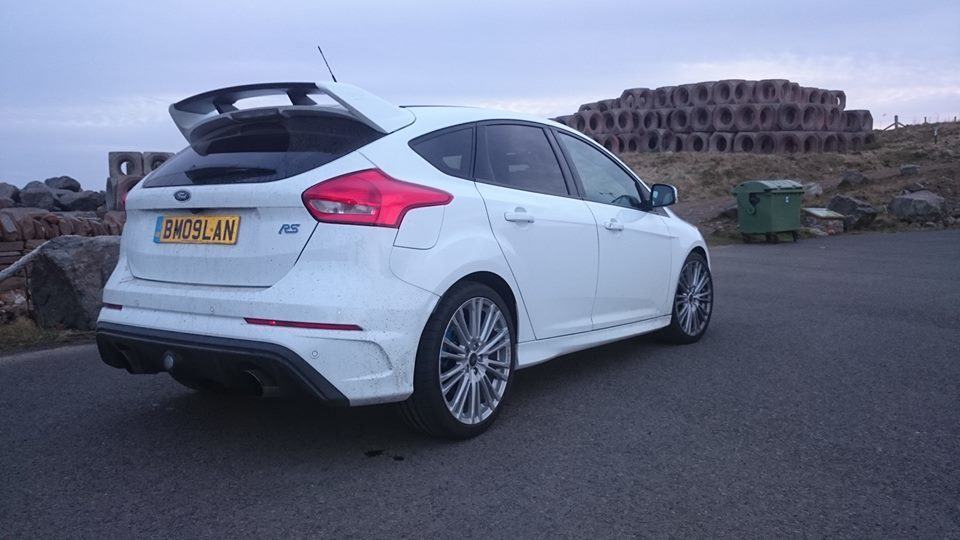 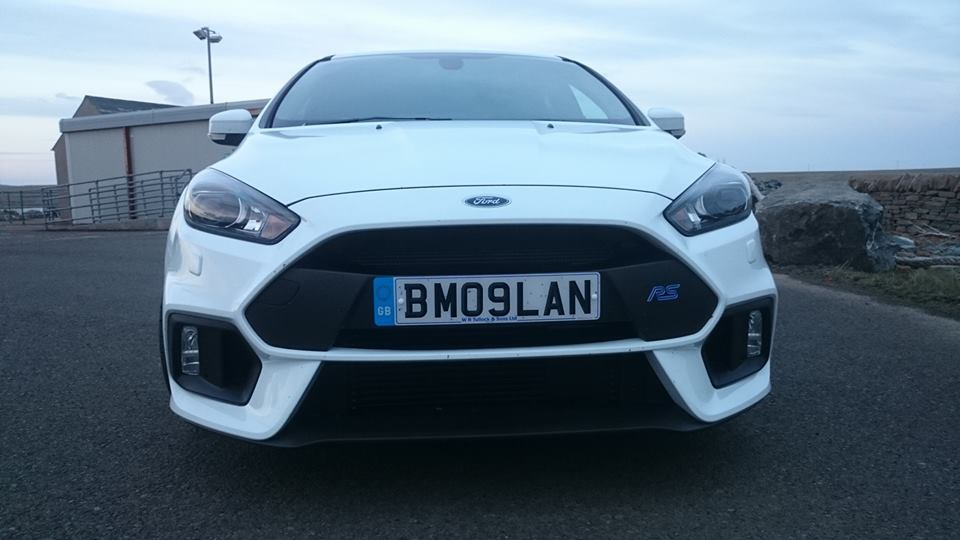