With the possible gains of 60bhp+ it is easy to see why so many owners are opting to have their ECU software upgraded. Ford have left plenty of scope for improvements which gives tuners the opportunity to tinker on their laptop and round up those extra horses to give Mk3 Focus RS owners the power Ford left on the factory floor.

There are already many Stage 1 options out in the marketplace including Revo Technik and Superchips however if you are looking to maintain your Ford warranty intact the FPM375 would probably be your preferred choice. If like many others you are wanting for more from what Ford’s official offering from Mountune is fear not as Ford’s tuning arm Mountune are offering power hungry owners yet more performance with their non Ford endorsed M380 power upgrade kit.

The M380 costing £1050 consists of bolt on upgrades; mountune Induction Kit, mountune Re-Circ Valve and mountune Sound Suppression Chamber. Also included in the M380 upgrade package is the mTune device which is supplied with five user-interchangeable calibrations which the owner can easily switch between. Not only that but Mountune have also included a handy anti-theft mode to keep your prized possession safe. 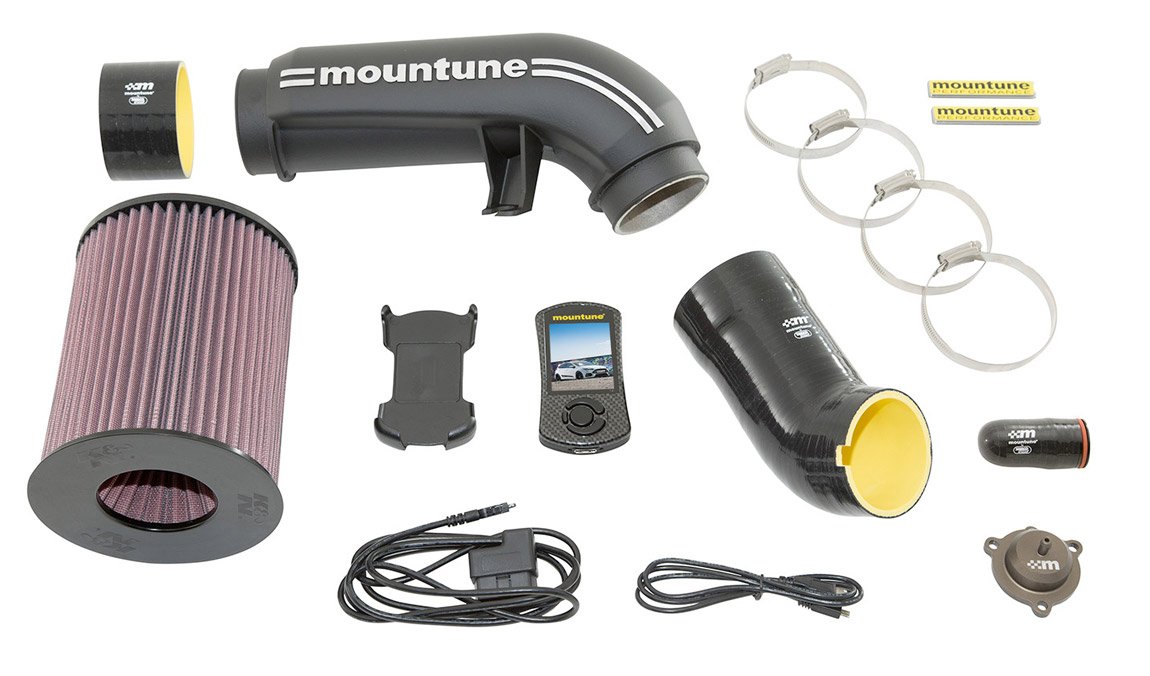 If you also have the Mountune axle back exhaust sytem the mTune device is supplied with two additional calibrations with bespoke audible optimisation of the mountune axle-back exhaust (Road optimised with pops and bangs and also a track mode that removes the pops completely). 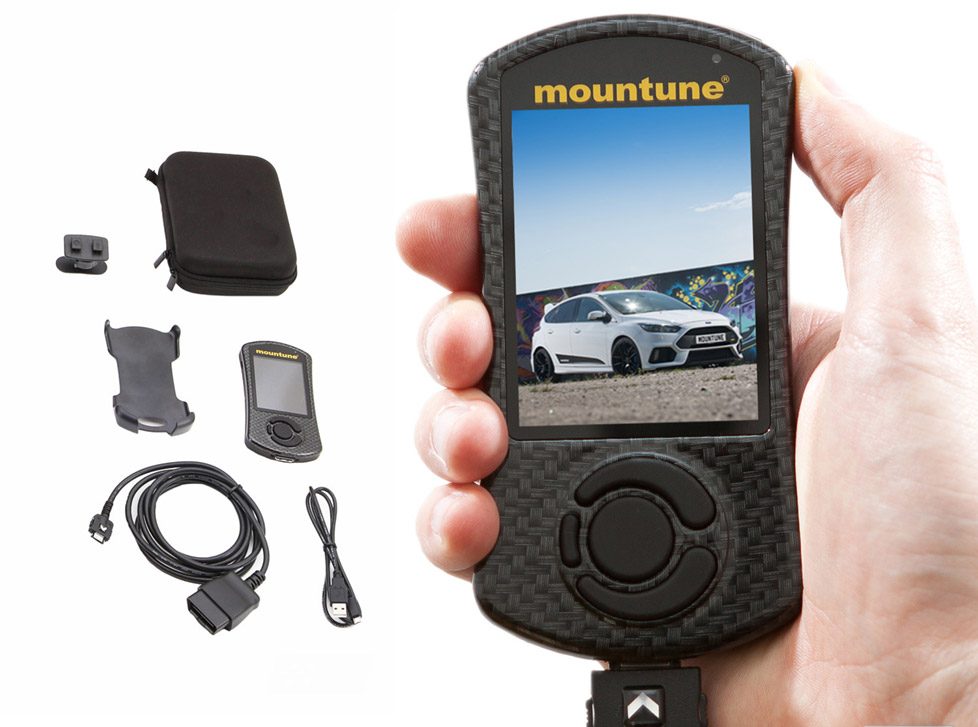 One of our members @Timbozyd was the first 2016 Focus RS owner to have the Mountune M380 power upgrade kit fitted in Germany. Not only that looking further into the future Tim thought he would be going for even more power so for peace of mind he also opted for the Mountune stage 1 gearbox and the upgraded front differential at the same time. 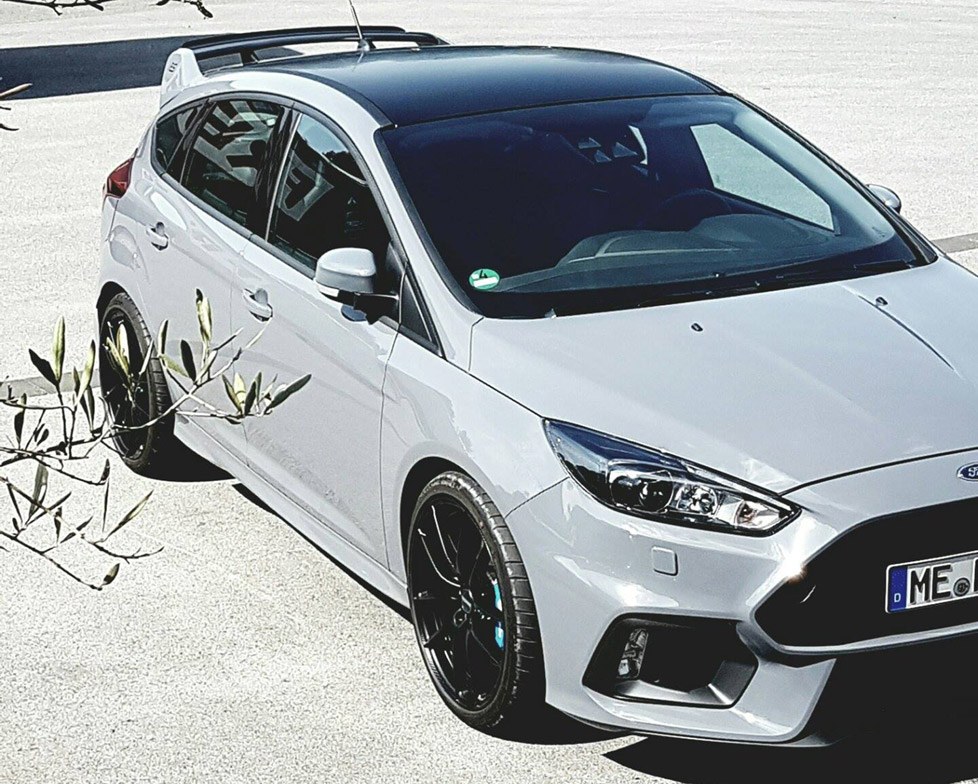 Tim did look at other alternatives but felt the M380 suited his needs best. From exiting the workhop Tim knew he had made the right decision immediately he could feel the extra power.

The driving is now great fun and the promised extra power and torque is there in an instant now. Below 2500 revs it is a bit gummy but all of a sudden it just explodes like a race horse under steroids unleashing the car to what it should of been from the factory.

From the drivers seat Tim could really feel the difference but with handing over his hard earned cash he wanted to see what it looked like on the dyno, did he get all that extra power he paid for? Looking at the graph the power and torque is all there.

I am really pleased looking at the dyno results however the intercooler is in my point of view a must! The second dyno run hot was already 20hp less the third after cool down back at 387. So heat is a big factor for power on the Ecoboost so that will be my next purchase. The package to summarise is unbelievable also the differential is breathtaking, the front wheels bind to the tarmac like hell! Im really happy and would recommend this package to other RS owners.

If you have had the M380 or any other performance package installed please get in touch and let us know.

Recent video of Tim chasing a Lamborghini on teh Autobahn