RS back in the BTCC 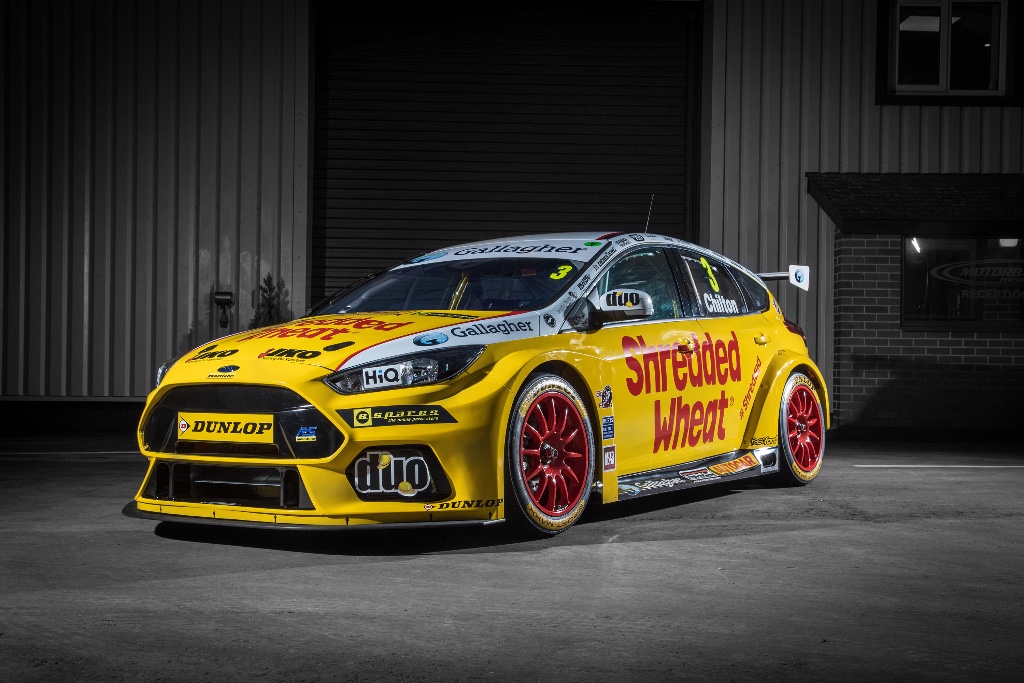 Team Shredded Wheat Racing with Gallagher unveiled its new charge for the 2018 Dunlop MSA British Touring Car Championship today; with the Motorbase-run squad showcasing one of their in-house designed and built Ford Focus RS at the Autosport International show on the mountune stand (E462).

Work on the brand new challenger has taken place during the closed off-season, with the Wrotham-based outfit working closely with technical partners mountune to deliver two completed machines in time for today’s official unveiling.

“I’m delighted with the new look;” commented Team Principal David Bartrum. “The cars have been upgraded to the RS over the winter which has rejuvenated the Focus. If it goes as well as it looks, then we’ll be very happy by the end of the season.” 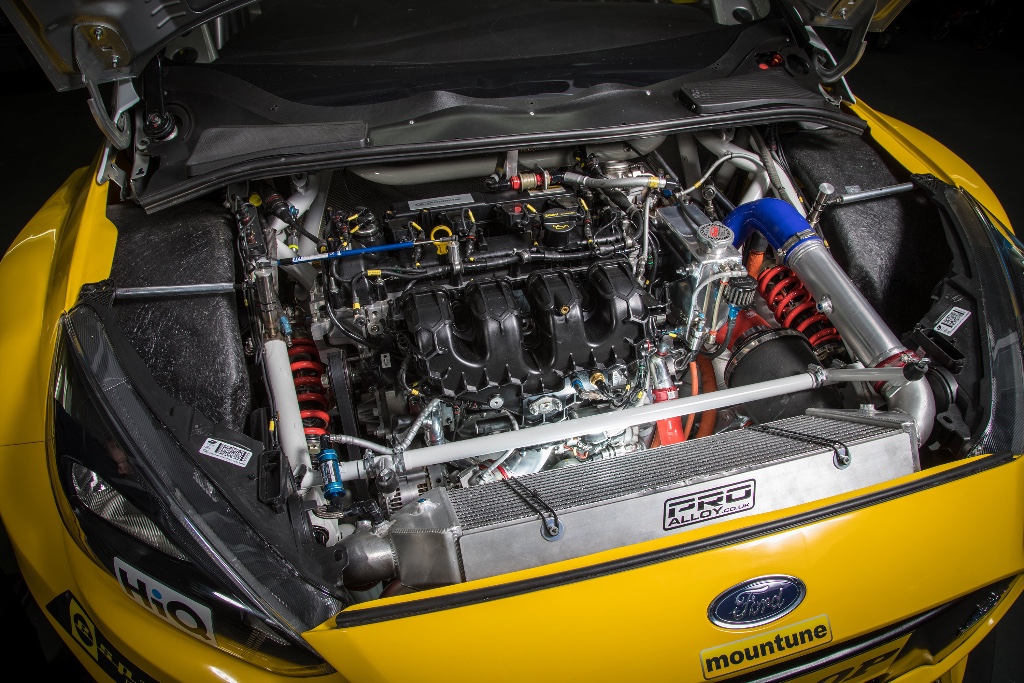 After a 25-year absence, news of the iconic RS badge’s return to the BTCC grid is expected to be met with huge support and interest. The Sierra Cosworth RS500 dominated the Championship during the late eighties, securing the former Class A title for Robb Gravett back in 1990.

“I’m a Ford fan through and through;” added the Team Boss. “The RS in my DNA from when I raced RS Cosworth’s back in the day so I’m over the moon to bring them back to the BTCC as part of the Motorbase stable.

“The RS styling suits the BTCC bodywork so well, the styling is really aggressive and has given the Focus a whole new look. The team have done an excellent job over the winter, it’s not just been a case of updating a few bumpers, a lot of development work has gone into this car and we’re confident that the improvements will show on track.

The new Focus RS will take to the track in full race trim, sporting its distinctive red and yellow Shredded Wheat branding alongside new backers Gallagher Insurance, for the first time next month when the squad commences its pre-season testing programme in Spain. 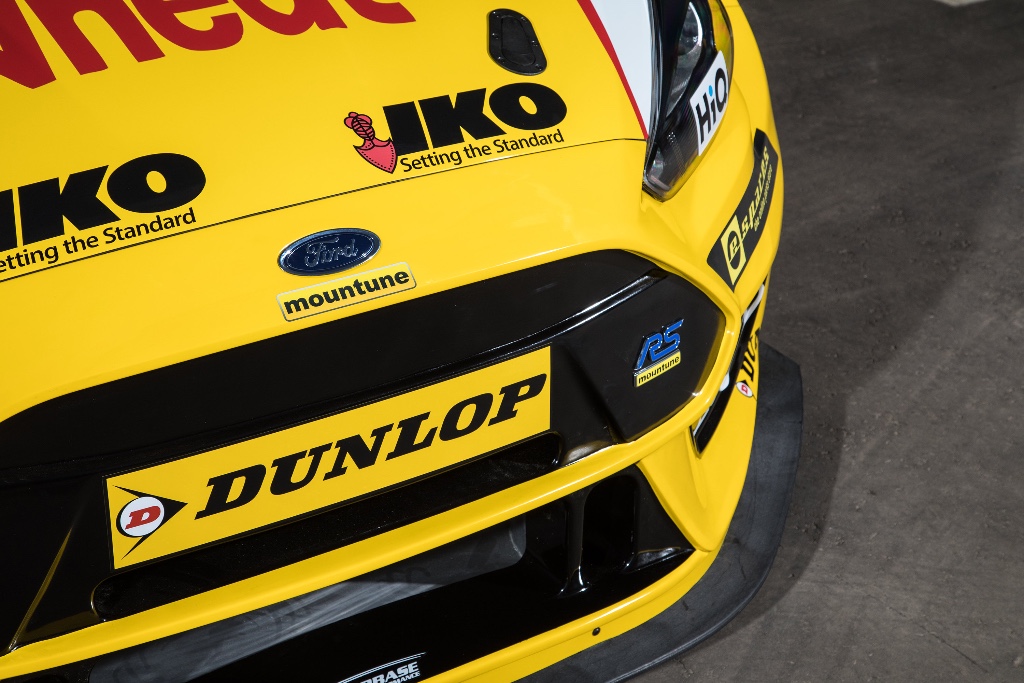 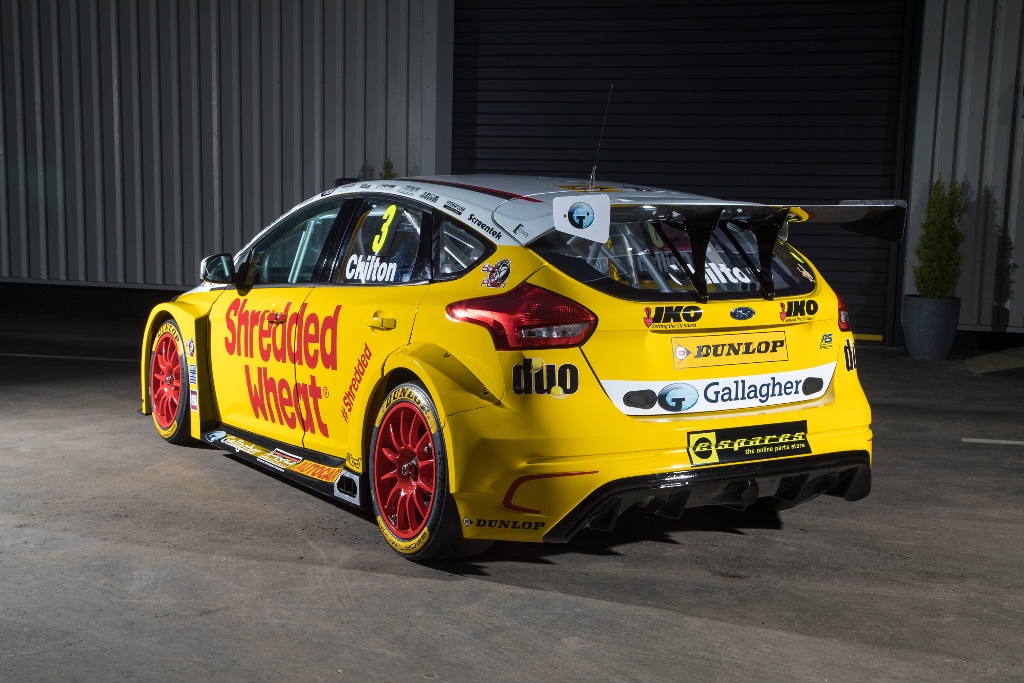