Developed for track driving, Launch Control technology has been introduced on the Ford Focus RS MK3. The first time it has appeared on an RS variant; Launch Control boosts the torque limit available in first gear, giving the vehicle peak traction and acceleration. 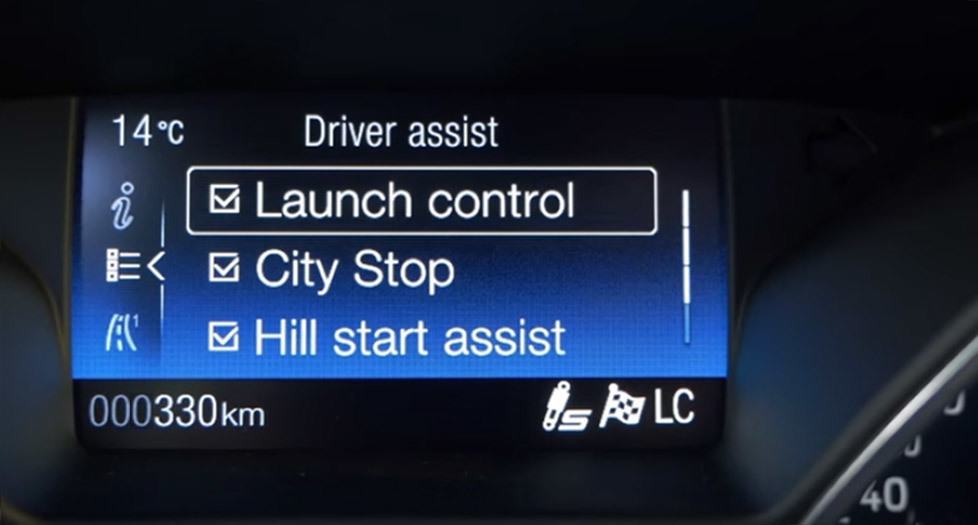 To use Launch Control, the driver uses the cluster menu to load up the feature. First gear is engaged and full throttle applied, holding the engine at its peak point of revs before the clutch is released.

The system works alongside the all-wheel-drive, and cutting-edge technology punctually sets up the chassis and powertrain to deliver optimum power from 0-60mph.

The instrument cluster guides the driver using a performance shift light to signal to the driver when they are nearing their upshift point (5,900rpm) and displays a flashing signal if the engine limit is reached (6,800rpm), so precious time isn’t wasted from the get-go.

Whilst testing and tuning the Launch Control System, Chris Kaven, a Calibration Engineer for Ford performance explained the theory behind introducing the innovative feature on the MK3 RS: “You want to be able to allow a normal customer to launch a car as quickly as an expert driver.”

Unlike many other high-performance rival models, the Focus RS Launch Control System doesn’t have a limiter, but like any launch control system, drivers should still be mindful about how much they use the feature to avoid excessive engine wear.

Working with the AWD System

Launch Control dispenses torque through the Ford Focus RS MK3’s all-wheel-drive system, and uses the overboost feature to make sure that the maximum amount of torque is available throughout the start-line process. The system also engages the dampers to bear extreme grip and traction control to stick to the road and gain momentum faster.

The AWD system then uses its reactive monitoring system to check which tyres have the most grip on the road, and distribute power accordingly to match the current situation on the road.

For the first time, the RS model is fitted with Launch Control to increase the track experience further, and as a result this means that the vehicle can reach 0-62mph in 4.7 seconds. Acceleration is amped up from a zero to 100km/h sprint time. The vehicle exceeds the RS models’ record 0-62 record at 0.3 seconds faster than the RS200.

Ford released a promo video to show the making of the Ford Focus RS MK3, and to highlight how rigorous their testing process was for prior to the release of this model. The vehicle and its high-performance features were tested on the Arizona deserts in scorching heat, and in the Arctic in minus degree temperatures and icy conditions with little surface grip.

The Ford Focus Launch Control System has been purposely designed to work on almost every surface in a range of different climates and weather constraints. 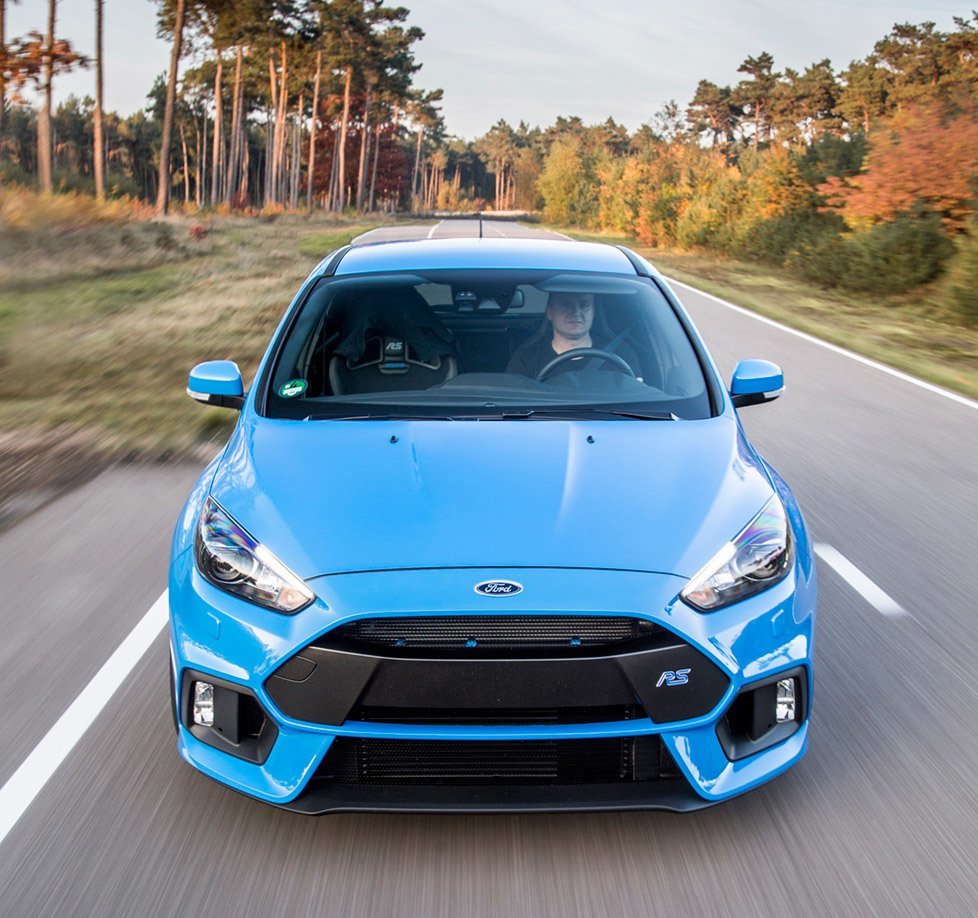